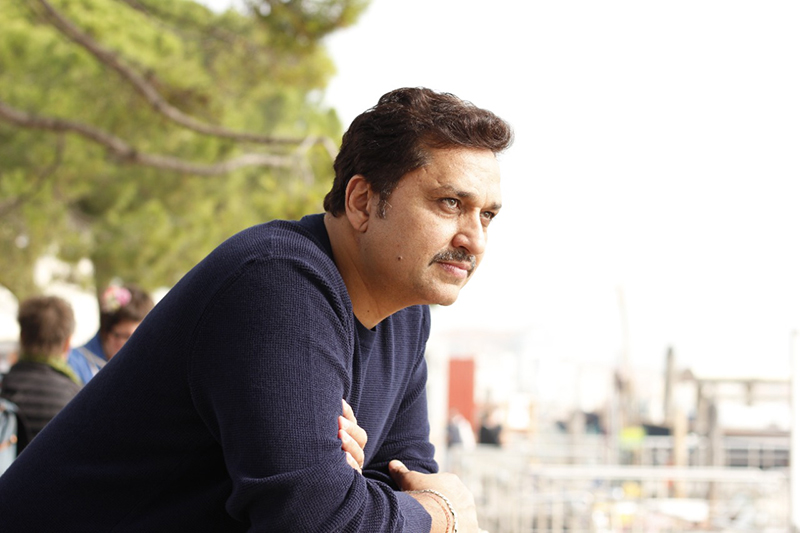 Gautam Chaturvedi on taking up Nishabd, a show based on LGBTQIA+ community: There was no apprehension… was happy to take up on the offer

Mumbai: Actor Gautam Chaturvedi will be seen as Dr Dwivedi in the upcoming series titled Nishabd on Atrangii.

The series, helmed by producer-director-storyteller Mitu, is based on the lives of LGBTQIA+ community. The actor shares his experience.

“There is no question of apprehension on whether I should say ‘yes’ or ‘no’ to the series. I was more than happy to take up on the offer. One’s sexual orientation, preference or choice is a completely personal matter and till it does not cause harm to anyone, I don’t think we should judge anyone on that basis. This is my personal opinion,” he says.

Sharing his experience of working with director-producer Mitu and her team at Positive Thinkerz, the actor adds, “Mitu has been a friend for over two decades. She is extremely passionate about what she does. Her team shares the same vibe. So yes, it was a pleasure having Mitu at the helm.”

June is the Pride month and more reasons why the series is relevant. Ask if this is one of the factors for him to say yes to the project and Gautam replies, “I would say the role is the main reason. I may not agree with what the character of Dr Dwivedi thinks but since he believes (rather blindly) in what he thinks is the ‘right’ or ‘natural’ or ‘socially acceptable’ way is what makes the character real. He sticks to his point of view, which made the character stand apart. And, I strongly believe that conversations around same sex relationships have already begun. But yes, we need to sensitise more people about it.”

A shift in programming and content are happening on TV. In fact, this is the first time a series like Nishabd is being done for the small screen. Agreeing, he adds, “I am very excited to see how the audience responds to the series. My best wishes to Mitu, Positive Thinkerz, Atrangii and the entire cast and crew. I hope this series drives home the right message.”