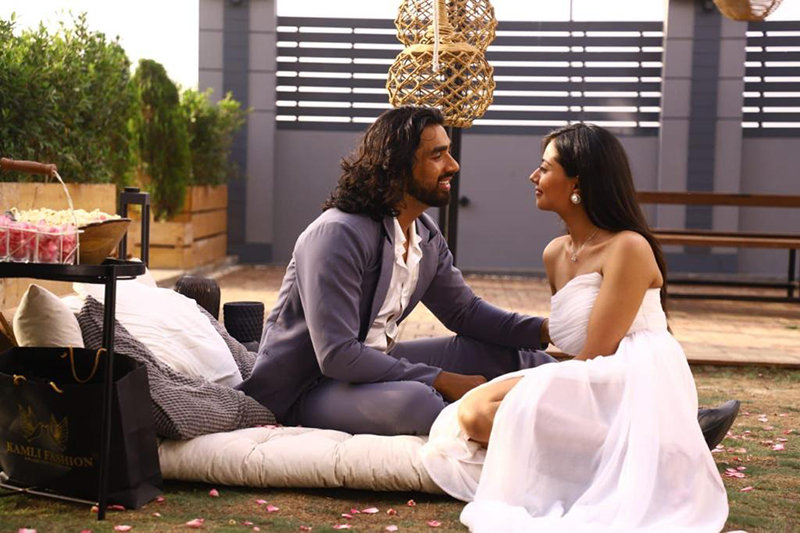 Ashoka Thackur gets candid about his new music video Rangrasiyaa

“This music video is shot in the Queen of Hills, that is Darjeeling and it provides the perfect backdrop to this romantic number. The title of the song is  Rangrasiyaa  and it has been directed by Sameer Kaant. The DOP is Raj Kiran Gupta and the song is choreographed by Dev Thape and the singer is Amol Shrivastav,” says Ashoka, who was seen in a music video titled Badhi Hi Mushkil alongside Donal Bisht as well as short film named Character.

He adds, “The song has a romantic and sensual feel to it and that it has been shot also in the most beautiful way. Romantic songs have a great fan base and people love them.”

Ashoka sports a long-hair hairstyle and says that it has helped him making his space in the industry. “Long hair makes me stand apart in the crowd. Of course, it is difficult to maintain this hairstyle. But I feel like it's all worth it at the end,” he says.

The song is expected to be released next month, in July.