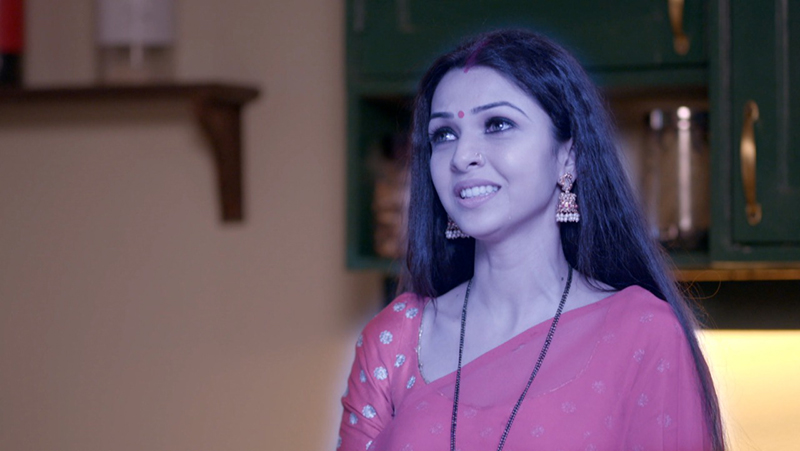 A blurry image decked in a beautiful red saree is what the viewers get to see when it comes to her role and the actress revealed that initially, she was apprehensive about the audience's feedback on her character.

She said, "We are getting a very good response. The DMs and comments I get are nice. First, we were worried that the audience would not accept seeing a ghost on-screen, but people are loving Tulsi's character as she is a good soul and is very protective towards her daughter. People like this mom-daughter duo and also love the connection between Mohan and Tulsi. We will try to make it better so people will keep loving us."

The content on TV has evolved and gone are the days of saas-bahu sagas, and Keerti feels that the audience likes to see more relatable content now.

"If the makers show that the heroine is following her dreams or is taking her hobby forward, then people get inspired from that. Seeing it people get to know that you have responsibilities towards yourself as well and looking after the house is not the sole job. Now we don't have the typical saas-bahu shows but every story has a saas and a bahu. You can see their drama but the main focus of the story is different. People like watching the chemistry between the hero and heroine," she said