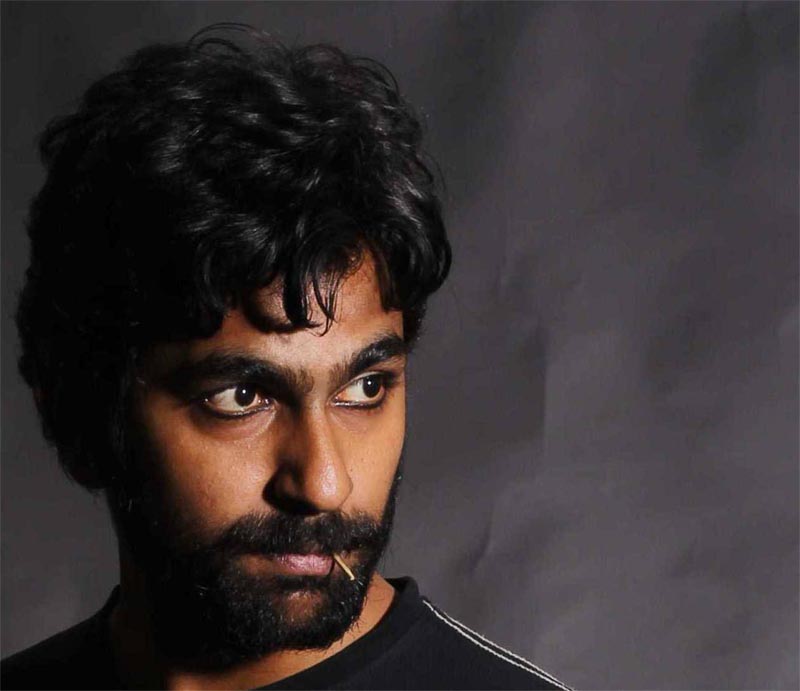 From street theatre to the big screen, Sambhaji Sasane chronicles his journey

Mumbai: Actor Sambhaji Sasane, who was last seen in the independent Hindi Film Love & Shukla and is currently seen in B.E. Rojgaar, a Marathi web series, has not had an easy journey. However, the actor says that each experience has made him a better artist.

“I started my journey in street theatre. I used to put up plays at Ganpati festivals in local mandals in the slum I was living in. That included writing the script, doing lights, arranging costumes, backstage…everything. I have learnt a lot from that experience. Later on, I also continued to do plays in college. Initially, I worked as a backstage artist for a couple of theatre groups in Pune and Mumbai before getting small roles on stage. I shifted to Mumbai in 2012 and joined one workshop with Yuki Ellias. I remember, I didn’t even have money to pay her, but she was sweet enough to allow me to attend the workshop. I got to know about this opportunity at Drama School Mumbai, where I auditioned and was able to get a scholarship that helped me do the course. Later on, I did a lot of Hindi theatre and was part of plays such as ‘Tartuffe’ Directed by Daniel Goldman, ‘Muktidham’ Directed by Abhishek Mujumdar, Algorithms, where I played a Bhojpuri Character as well as a salesman. It was directed by Chanakya Vyas and produced by Indian Ensemble,” he says.

He was able to get some formal training, but the process was not devoid of struggle.

"I was able to get a scholarship from Drama School Mumbai for its first batch. Honestly, I have done a lot of crowd roles as an actor for some movies which thankfully were never released. My first serious project was a Marathi Film called Wagherya, followed by Love & Shukla,” he says.

Meanwhile, the actor has a few noteworthy films in his filmography. “Besides Wagherya, Lalbatti, another feature film and B.E. Rojgaar are some prominent Marathi projects that I have done,” he says.

Talking about his web series, B.E. Rojgaar, he says, “I play a rogue Kolhapuri guy called Papdya, who wants to be an entrepreneur. He is someone who keeps trying without being afraid of failure. A rebel who wants to prove to his father that he has what it takes to survive in this competitive world. Papdya represents hope, among today's youngsters who want to make their mark in this competitive world without losing confidence in themselves.”