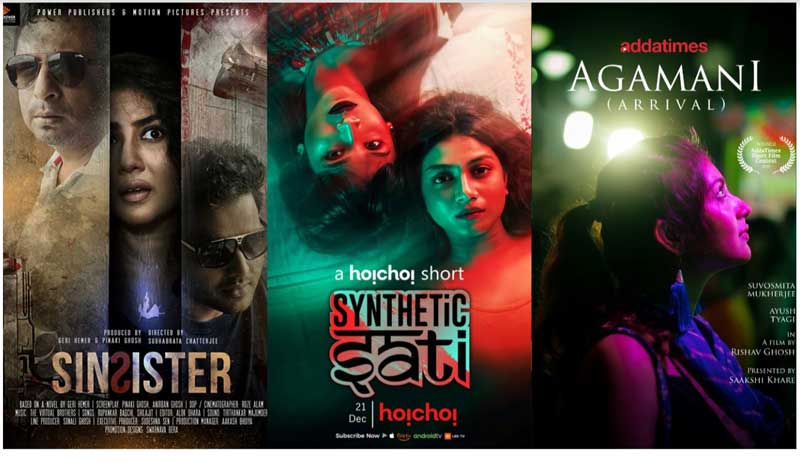 Ransom is an epic story of three sons, abducted from different times and corners of India, and three fathers from diverse backgrounds going to the edge to free their sons, but at what cost?

Spinning across Bonbibi temples of Sundarbans, to worn-out mosques of Baluchistan, from the hilly terrains of Pakistan Occupied Kashmir, to the concrete jungles of Salt Lake Sector V, Ransom is a race against time, where the only common link to these six lives, and three-linked stories, is one common price of freedom, according to the company.

Based on a short story by Pinaki Ghosh, the producer and founder of Power Publishers & Motion Pictures, published in popular Bengali magazine ‘Unish Kuri,’ the web adaptation has been written by him, alongside Rishav Ghosh and Anupriya Dutta.

This creative team has previously given films like Synthetic Sati, which won Best Film at the Dadasaheb Phalke Film Festival (Student category).. 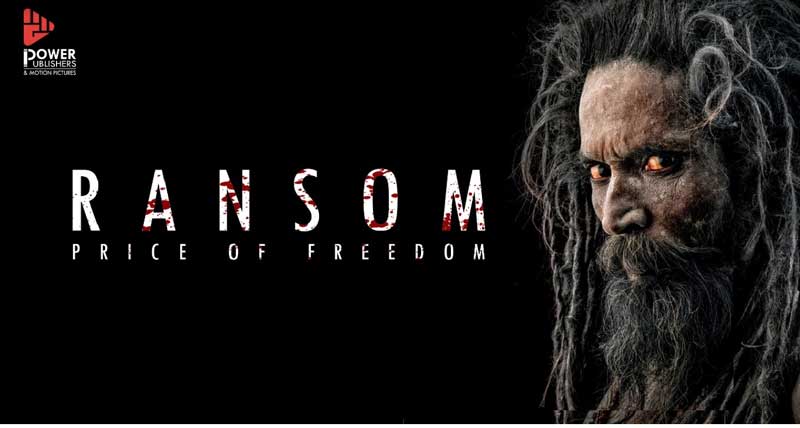 “At a scale which is unique to other Bengali OTT content, Ransom’s story plans to spread across eight 40-minute episodes and will be mixing the much-demanded contemporary genres like drama, action, thriller, and crime,” said Pinaki Ghosh, who is also the series Producer.

“At its heart, Ransom is a heart touching father-son relationship drama, set amidst contemporary religious and political warfare and it’s time these stories are told out loud,” said Saakshi Khare, the Delhi NCR based Joint-Executive Producer.

Ransom is an ensemble, which is eyeing the biggest web and silver screen stars from Tollywood to tell the multiple unique yet twisted father-son stories.

Although the company has not yet clarified about the OTT platform on which this new web series will feature, 'Sin Sister' and 'Synthetic Sati', two films produced by the same production team, were released earlier this year on Hoichoi and Mx player.