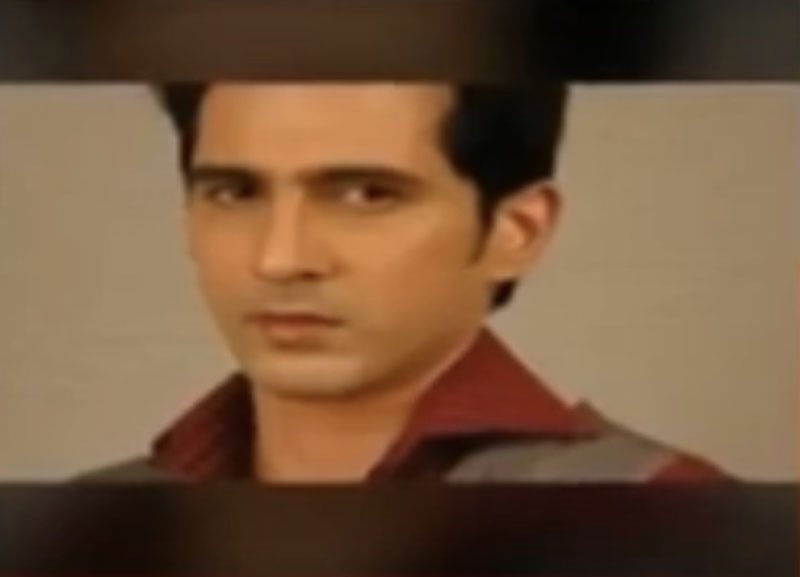 The 44-year old actor, who was seen in popular TV serials 'Kyunki Saas Bhi Kabhi Bahu Thi' and  'Kahaani Ghar Ghar Ki', was found hanging at the kitchen of his Malad home.

Police said they suspect Sharma has committed a suicide.

"We have not found any evidence that suggests he may have been killed. Also, no suicide note has been found at the house. We are still investigating the case," a police officer said as quoted by media.

The body has been sent for autopsy.