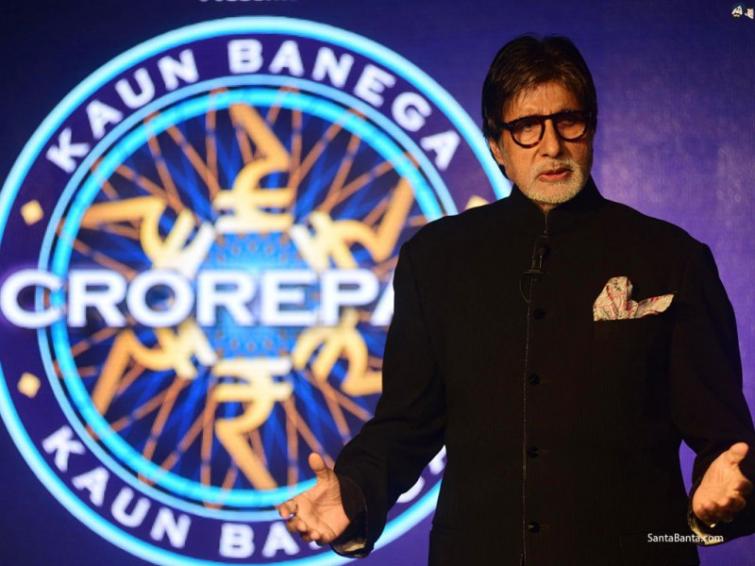 Hyderabad/UNI: The online registrations for Kaun Banega Crorepati (KBC) 12th season led by the legendary host Amitabh Bachchan was opened to a thunderous response as it recorded more than 2.5 million entries on day one.

The participation through SonyLIV has gone up by over 360 per cent, as compared to last year, underlining the trend towards acceptance of digital as the preferred mode for registration, a release here said.

With a rise in digital consumption amongst users, the entire selection process of KBC 12 has been planned virtually to scale up engagement and drive participation.

The new addition of knowledge test and video submission introduced as a part of the selection process is being well-received by the users.

Over the last two decades, KBC  has redefined the value of knowledge.

The show has changed fortunes and inspires generations of fans to pursue their aspirations through education and learning, the release said.

Registrations for this season are open until May 22.

Users can participate by answering the question asked by Mr. Bachchan every day at 2100 hours on Sony Entertainment Television.

The answers can be sent either through the SonyLIV app or SMS.

Commenting on this, Mr.Amogh Dusad - Head, Programming and New Initiatives, Digital Business, said: “A 360 percent growth in participation of KBC Registration on SonyLIV further reinforces the popularity and appeal of KBC and also underlines the increase in penetration of SonyLIV as a platform.

"This year, with a 100 per cent digital selection process for KBC, one can expect much higher level of engagement on SonyLIV and a never-before interactive 2nd screen experience.”