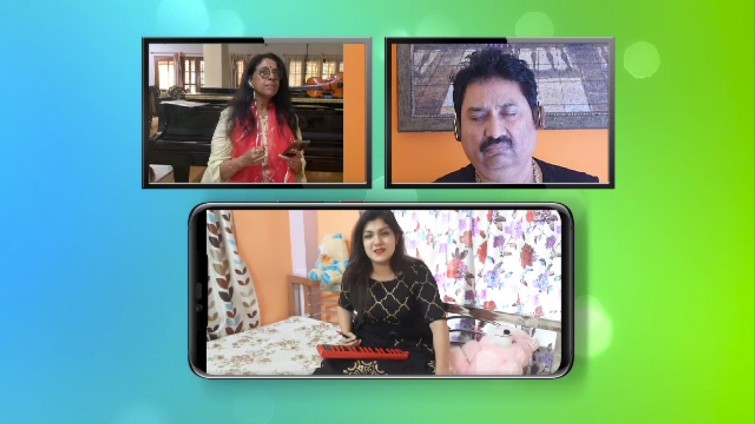 Kolkata/IBNS: With the country-wide lockdown owing to the Covid-19 pandemic, when all entertainment channels are forced to fall back on programmes televised earlier, Star Jalsha, the Bengali entertainment channel under Star India, is scheduled to hold two new episodes of their musical show Super Singer over the weekend

Both episodes of 1.5 hours each, shot entirely on the mobile phone, according to the channel, will be telecast on April 11 (Saturday) and 12 (Sunday), 8.30 pm onwards, on Star Jalsha SD and HD. 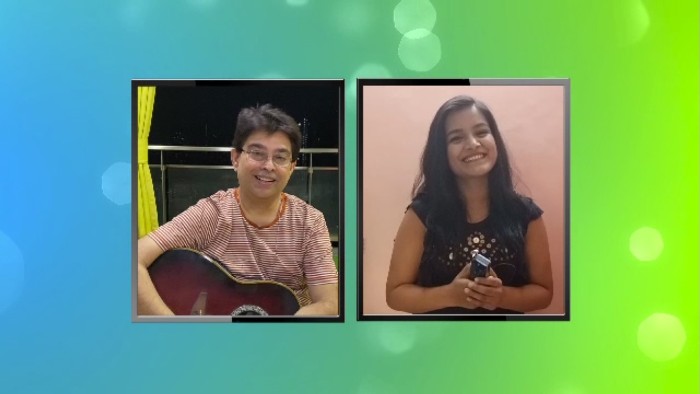 The channel has claimed this is the first time ever in West Bengal that a non-fiction show is being shot entirely on a mobile phone. 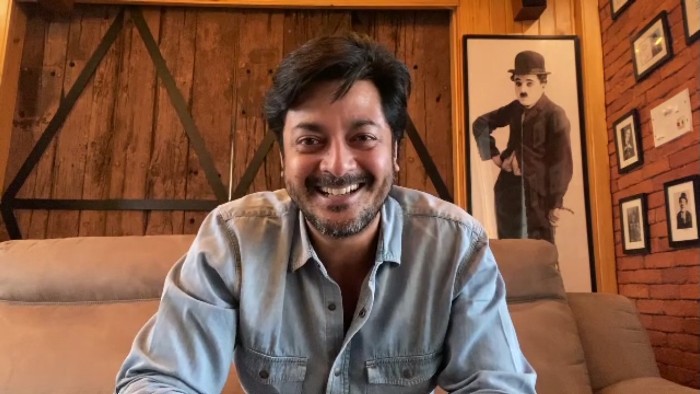 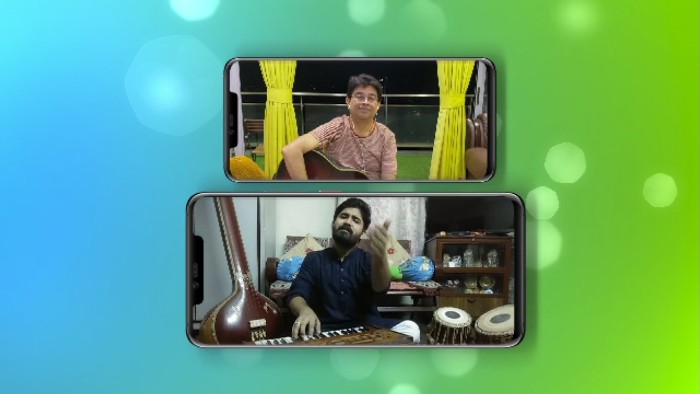 Host Jisshu U Sengupta along with judges Kavita Krishnamurthy, Kumar Sanu and Jeet Gannguli will also be seen guiding the contestants and sharing their feedback from their homes. 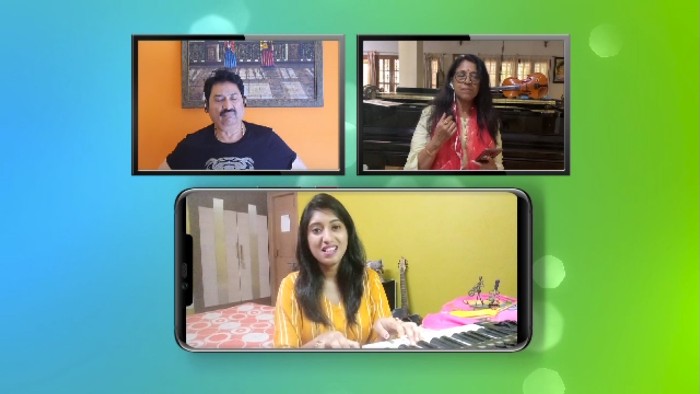