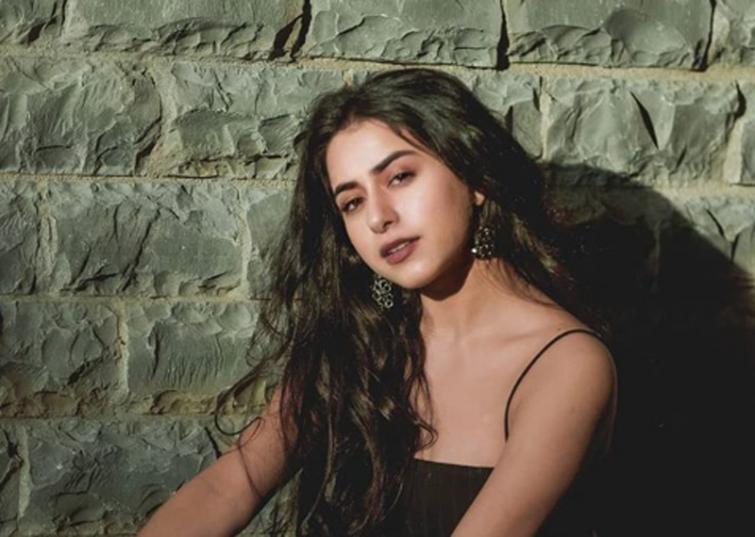 The reason behind the actress' suicide is not known yet, but media reports claim she was facing some disturbances in her prsonal life.

Sharma's co-actor Jasmine Bhasin who played the lead role in the show said, “I'm shocked and disturbed because she was a very happy girl and we would get along really well. I don't see any reason why did she do that. But, it's very sad.”

Another co-star in "Dil Toh Happy Hai Ji" Aru K Verma was quoted by told timesofIndia.com: "Yes, this is true. I am shocked to hear the news. It's very difficult for me to believe since I met her just 10 days ago and we even chatted on WhatsApp on Sunday. I am unable to come to terms with the news. When I met her 10 days back, she was absolutely fine."

"Her family discovered the news today morning, but I think she committed suicide yesterday night. Her family has taken the body to Udaipur for her last rites," he added.

She was a known face in the advertising world and had worked with a number of Bollywood stars in several commercials.

She was originally from Udaipur in Rajasthan and moved to Mumbai in 2017. She also acted in a web show titled Azad Parinda, reports said.