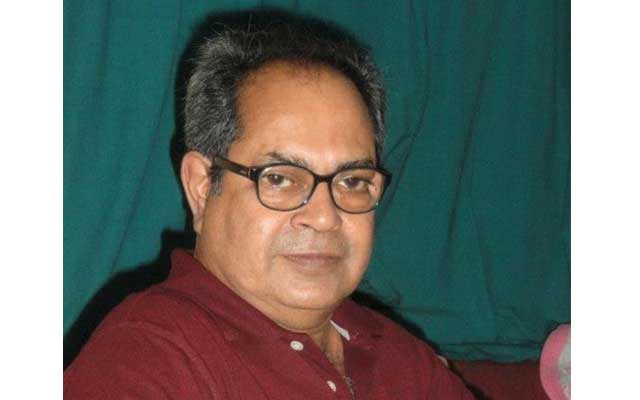 According to reports, the senior actor, who had been suffering from Alzheimer's disease, passed away at his south Kolkata residence at around 2:05 am. following a sudden cardiac arrest.

Dwijen Bandyopadhyay was born on September 22 in 1949.

He debuted as an actor in Amritakshar drama in 1978.

His body will be cremated at Keoratala Burning Ghat in the city on Wednesday.