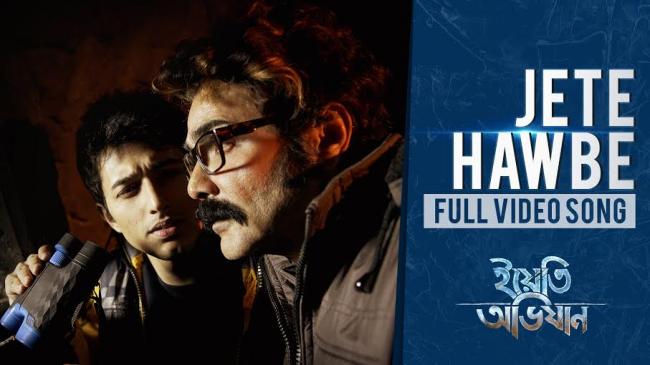 The movie is directed by filmmaker Srijit Mukherji.

The song is available at bit.ly/JeteHawbeYO

True to the film's spirit of adventure, Jete Hawbe is a deeply motivating survival song that has been composed by Indraadip Dasgupta and voiced by Papon.

The movie is set to release on Sept 22.