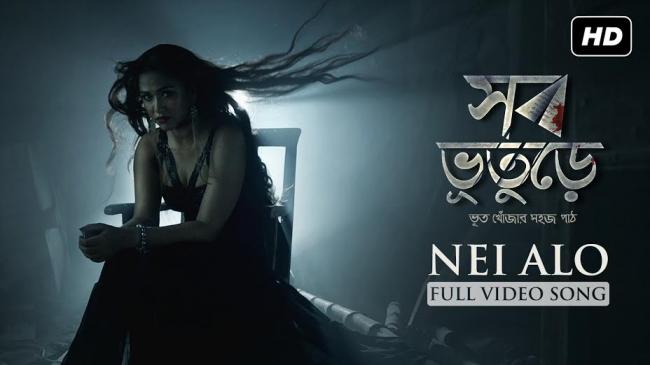 The film has been directed by Birsa Dasgupta.

'Nei Alo' is Gothic-Pop genre, best of its kind in Bengali Cinema, composed by debut music director Subho Pramanik, and brought to life by the mesmerising, haunting voice of Madhubanti Bagchi.