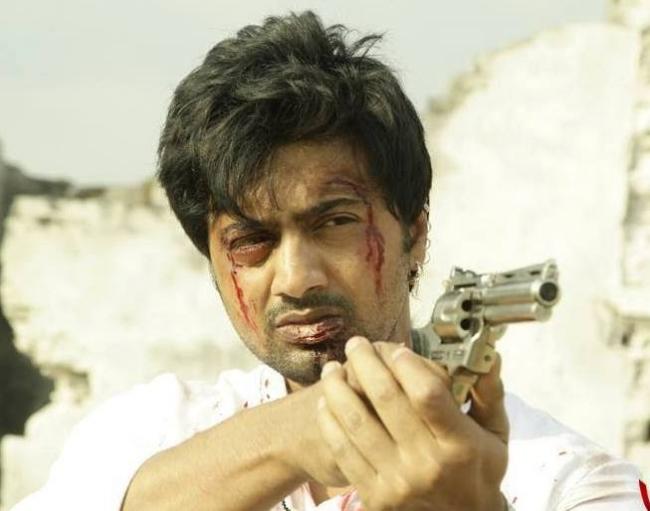 Not worried for Kelor Kirti despite Sultan release: Dev

"Sultan can be the biggest competitor to Kelor Kirti but that does not worry us. Good films will ultimately click with the audiences. And there will be audiences for each film if the content is good," Dev says on the eve of leaving for Brazil to shoot for 'Amazon Abhijan', the sequel to Bibhutibhusan Bandyopadhyay's 'Chander Pahar' directed by Kamaleswar Mukherjee.

"That's how the industry can flourish," he says while regretting he could not show 'Chander Pahar' to late Rituparno Ghosh who had all along backed him when his name was proposed as the main lead Shankar in the adventure flick.

Coming to Kelor Kirti, Dev calls it a fun-filled entertainer having not been attempted before.

"I could not stop the chuckle even during voice-over as the scenes were played on screen at edit studio and the bonding between the three of us (Jisshu, Ankush and Himself) showed.

"It was extremely frenetic during the Bangkok part of shoots but we enjoyed it a lot as usual. Even I rode a jet ski for the second time and it was scary initially but I adapted to the choppy waters and then it was smooth sailing on the waves," he says.

Asked about the female 'gang' in Kelor Kirti, the two says, "We played pranks on Mimi, Sayantika and Nusrat and they all teamed up together. It was like a picnic outing and we all pulled each other's leg."