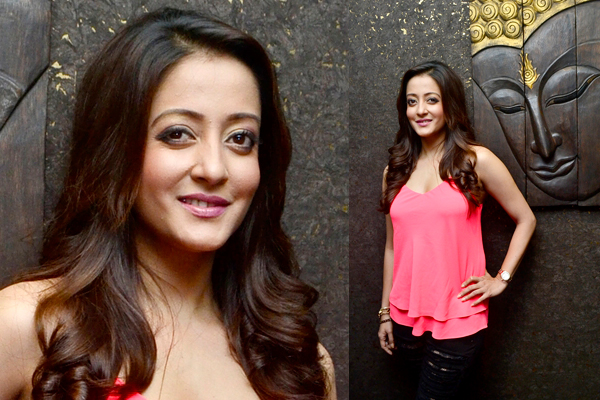 India Blooms News Service | | 23 Mar 2016, 07:21 pm
# Raima Sen , # Bollywood Diaries, # Kolkata
Kolkata, Mar 23 (IBNS) With 'Bollywood Diaries' not doing so well as expected despite critical acclaims, actor Raima Sen feels while big films get all PR back-ups and help even in Mumbai, there should be something for new people having come up with new independent cinema.

“I think if Bollywood Diaries just did not do well it is because there were seven releases on same day. The film perhaps did not get prime time shows in Mumbai and Delhi and South,” Raima told IBNS on the sidelines of an event at premium global brand Since Kiehl’s 1851 store at the Quest Mall here.

“But again if a film is popular the distributor will increase the shows. I really do not know,” Raima said to a question about the fizzling out from theatre of the film directed by K D Satyam having featured debutant Salim Diwan and veteran Ashish Vidyarthi.

About the suggestion by prominent actor-theatre personality Kaushik Sen to IBNS that there has to be more small cinema halls with quality ambiance everywhere in Bengal for low budget Bengali films, Raima agreed to the thought.

“Even in Mumbai, big films have all back-up helps, PR and all. There should be something for a new person, new people and new kind of cinema. Independent cinema, There should be movement for new,” the actor said.

The ‘Chokher Bali’ actor was roped in to launch the ‘Teach For India’ campaign at the ‘Kiehl’s Gives’ initiative to promote philanthropy.

“Yah it is a New York based brand who are launching their special product (the ultra-facial cream) proceeds of whch will be channelized to under privileged children. All the money will go to teach kids and that is good,” she commented on the move.

Fashion designer Pranay Baidya, who also launched the eastern leg of the campaign with Raima, said “I hosted this event here which is with a cause.”