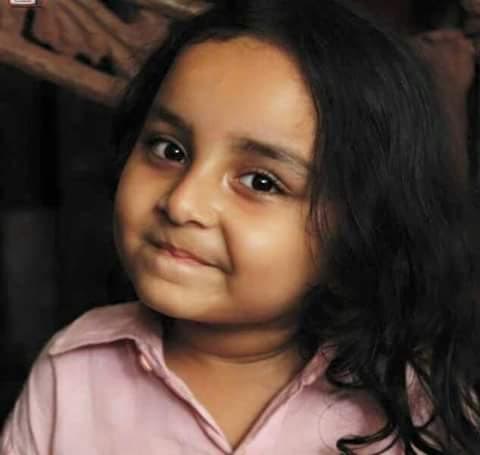 After Casper for big screen in Hollywood, Bhutu debuts in Bengali telly as friendly ghost

Bhutu story writer Sahana Dutta tells IBNS on location at Bharatlakshmi Studio that unlike Casper, the popular character in Hollywood, Bhutu is not aware about her un-earthly status and comes forward to help the tenants of the house, left behind by her family after her death, as the ‘Miss Do-Gooder.’

“There was dearth of such a serial, which infuses freshness in concept, in our daily soaps but Bhutu will hopefully fill the void,” Sahana, having created waves in the telly serial world with P.K.G previously, explains.

“Bhutu is a little girl who wakes up after a deep and long sleep, after a fatal illness, when she starts believing she has actually woken up from a deep slumber and can’t figure out why she is not surrounded by her parents, brothers and other family kins. It’s actually her spirit which can’t reconcile to the fact she is not a living being of flesh and blood any more. So she starts looking for her lost relatives among the new occupants of the house and befriends all, even if they realize later Bhutu is nothing but a ghost,” director Anupam Hari says on the set of a ‘haunted house.’

‘Bhutu, produced by Shree Venkatesh Films, is, however, only visible to the children of the tenant families as children are less suspicious and uncomplicated than adults,” the director reasons.

“With the success of many differently themed Bengali serials we got the courage to take Bhutu to the floors,” Anupam, who had earlier made Goenda Ginni (the story of a lady sleuth), says.

She loves to watch Doreman and wants to eat only Chowmein.