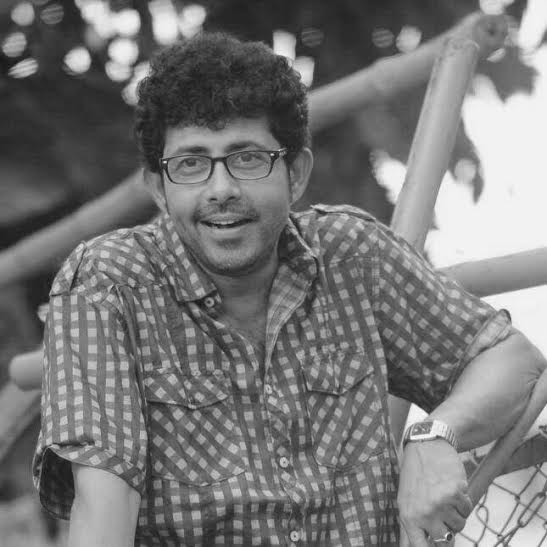 While Pijush Ganguly was driving his car to Kolkata on last Tuesday evening, he collided with a Medinipur bound bus on Santragachi Rail Over Bridge in Howrah district of West Bengal.

He and another dancer Malabika Sen were seriously injured in the mishap.

They were rushed to Howrah General Hospital and shifted to Bellevue Clinic in Kolkata later.

Pijush Ganguly's health condition deteriorated on Saturday and was shifted to ventilation. He passed away there around 2:50 am. on Sunday.

West Bengal chief minister Mamata Banerjee, who visited Pijush and Malabika in hospital on last Tuesday night, expressed her condolence through her Twitter account: "Shocked and saddened that actor Pijush Ganguly died. He was close to us and very talented. My condolences to his family. RIP."

After completing his post-mortem, Pijush Ganguly's body has been handed over to his family.

He would be cremated at Keoratola Crematorium on Sunday evening.

Meanwhile, another injured, dancer Malabika Sen is stable and out of danger, hospital reports said.