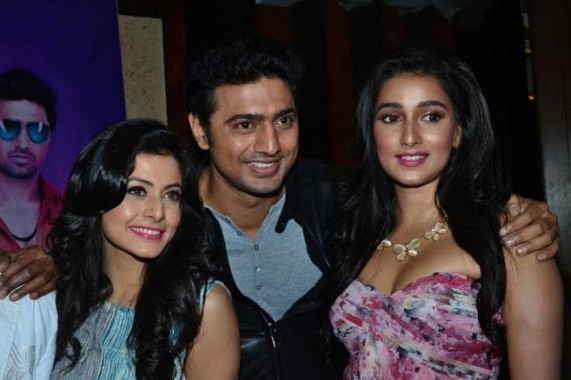 Turned down by a Bengali director as too big and tall as hero 10 yrs back: Dev

"Bengali me itna bara chehara, lamba  chalta nahi hoy. (In Bengali such big, physique is passe), What you will do with such a body! Better be a villain. You have muscles," the actor-Trinamool MP Deepak Adhikary, a.k.a Dev, recalled being told by the unnamed filmmaker during that time.

Dev, the  'Face of the Event' for the second edition of the Tata Steel Kolkata (TSK) 25K, was sharing the experience when he was struggling in the industry from Mumbai and making rounds at studios and production houses here.

"There has been a sea change in people's attitude ever since. Now heroes do gym daily. They have a physique. Now metabolic, cardio have replaced previous fitness tools," Dev said.

"And from size zero now the concept has again come to toned figure for heroines who are followed by fans. So Kolkata is catching up," busy with pre-production of his coming film Dhumketu, said.

Pointing out Kolkata has the highest number of clubs in almost every sports discipline, Dev said, "A push, a nudge is needed to instill the discipline of running for at least 10 mins every day."

About TSK 25K Dev said, Kolkata is also catching up in terms of such public events. He said, "We needed a platform."