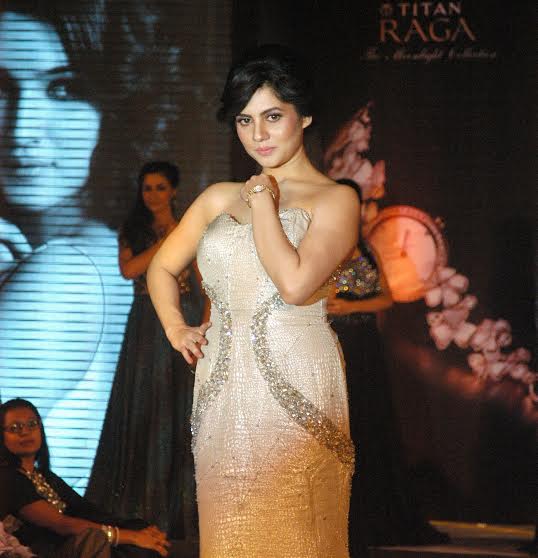 "This is going to be my first Hindi film to be released in theatres on October 30. I am happy people will be done with their pandal hopping round during Puja and can hit the theatre by that time," Payel told IBNS here.

Speaking at the launch o Titan's classy Raga Moonlight series at Oberoi Grand banquet here recently, she narrated how the film's trailer was launched amid much fanfare recently.

Payel, however, wished success to the five Bengali releases simultaenously this puja as people shift to festive mode during this time of the year.

The pretty actor, having earned critical acclaim for her portrayal in  Chotuskone after a string of Bengali blockbusters, said for women watches need to be classy, beautiful and with minimalistic designs.

"Watches are not necessities anymore, but need to be convenient to wear," she said.

About her puja robes, she said, "I will go ethnic. Gorgeous sarees and lehenga during different times of the four days. And the colors will be black, red, white and very soft pastel hues."