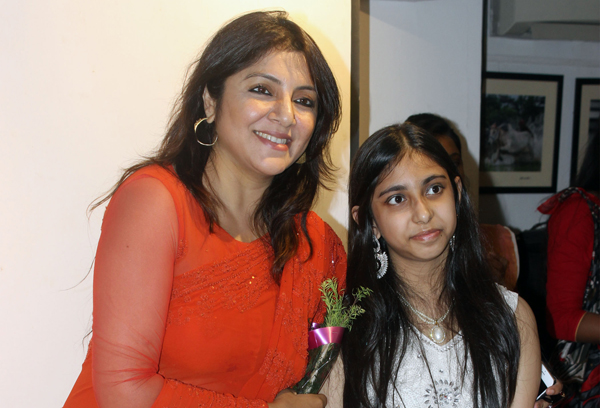 Some human crisis situations are common, but resilience helps in turning back: Locket

Speaking to IBNS, Locket after screening of a short film  ''Waiting Room' on the sanctity of human ties, said the human spirit remained undiminished even when faced with strife and displacement in every age and every region of the world.

Coming to the making of short films, Locket said, "Well known directors' works are always under the media glare. While Sujoy Ghosh's Ahalya got the buzz it deserved, there can still be another far better short film by a new director. The digital media may step-in here and back the work of the director who is not carryng an extra baggage."

Directed by Samiran, Waiting Room is the story of Shreejon and Shree, depicting 90’s Myanmar and its social impact on two innocent lovers.
Related Images