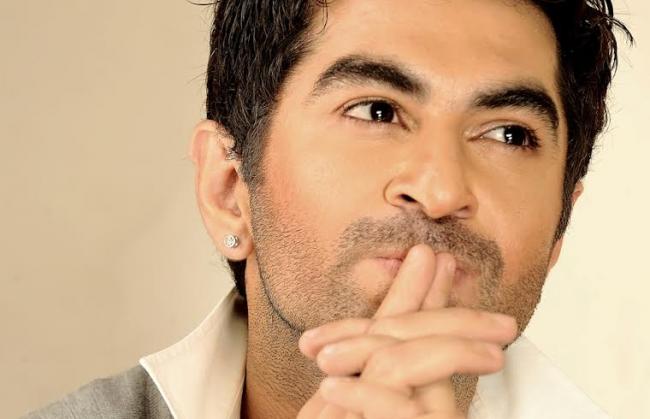 India Blooms News Service | | 18 Jul 2015, 03:07 pm
#The content should click, # says Tollywood megastar Jeet
Kolkata, July 18 (IBNS) Having conquered the mass audience's heart as hero for 13 years, Tollywood superstar Jeet says he enjoys doing the formula films with gusto in all these years even if they follow a set pattern.

"After doing 44 films during all these years, having similar set pattern in mainstream, commercial films, I must say the secret lies in enjoying your work," the Boss star told IBNS before the special screening of hisfilm 'Besh Korechhi Prem Korechhi opposite Koel Mallick, here on Thursday evening.

He says the actor always walks the tightrope of hits or misses and nobody knows for sure how a film clicks or bombs at box office after release.

On asked if he faced competition from Salman Khan for the fim Bajrangi Bhaijaan, Jeet says:"Our films have own audience from outside typical urban areas and have done good business in past. The local audiences in Bengal do want to see Bengali films."

"As I said whether you can't deciper hit or losses while making a film, if the content clicks, the film becomes the winner," he says.

Jeet, sporting a new hair style for the masala entertainers, says a mainstream film hero must possess good looks and toned up physique.