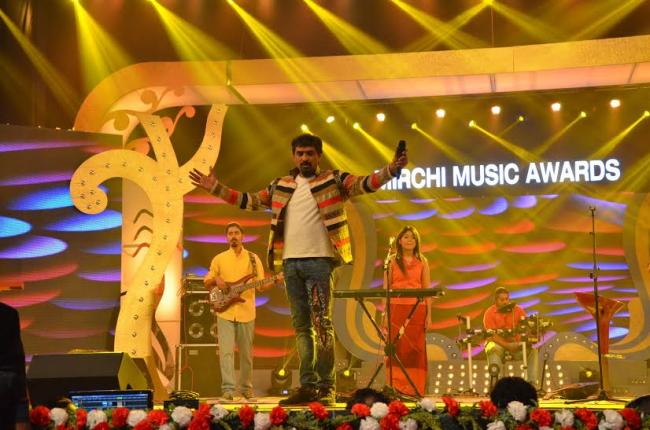 "I had requested the director-producer to ensure we can work out the shoots in our own space, not by rushing things. This would put the budget of the film within our control," Shilajit said on the sets of ‘Conditions Apply’ produced by Vinod Lahoti, whose earlier film Chhatrak was screened in Cannes Film Festival.

Refusing to attach any gimmick tag with the film, Shilajit said, it is not aimed to sensationalise the the issue. In fact transgenders do not make a titillating subject to make voyeurs flock to the theatres.

“The basic idea is not to shock people, but to make people aware,” said Shilajiit adding he acted as the mentor film maker-theatre personality of the female protagonist who is always stricken by a certain restlessness once she becomes aware of her sexual orientation.

To a question if the bohemian character bore traces with the mercurial film maker Ritwik Ghatak, Shilajit said, “Nobody had told me about this previously. Interesting observation."

“I etch out a film maker who wants to explore the medium of stage despite knowing there lies little financial stability in theatre. This is the parallel plot of the film, “ he said.

The popular Bangla soft-rock singer, who also lends his voice for a  track in the film, recalled his experience to work with directors like Sekhar Das in Mohulbanir Sereng with every minute detail looked into.

“We had even rushed to Birbhum to catch the blossoming of Kurchi ful as we sought to make the film realistic in every sense. In Amitabha Bhattacharya as director we see the same level of dedication,” he said.

Producers Lahoti said, he had plans to take the film to other prestigious film festivals after post-production since the Cannes has already begun. "Other premier festivals are in the line-up throughout the year. I am familiar with the festival circuit and we have plans."