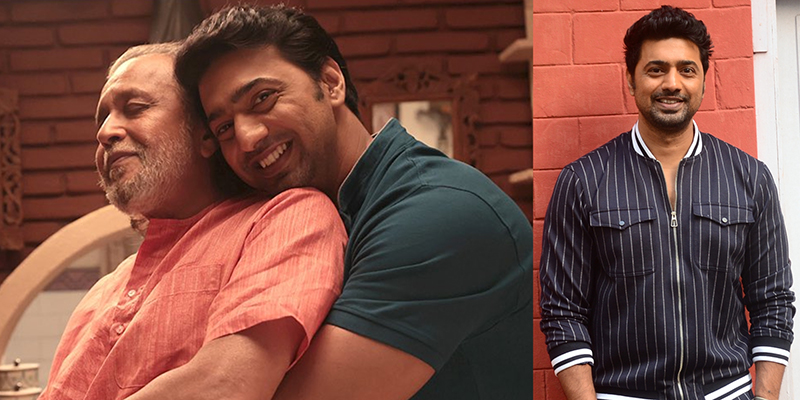 My off-screen chemistry with Mithun Chakraborty reflects in Projapati: Dev

Kolkata/IBNS: Veteran actor Mithun Chakraborty and Tollywood superstar-producer Dev will feature as the father-son duo in the upcoming Bengali film Projapati, which is directed by Avijit Sen.

Speaking on the sidelines of the film's trailer launch, Dev reflected on his bonding with Chakraborty in the context of the film.

"We don't always find appropriate scripts to give justice to a certain actor like Mithun-da. We felt Mithun-da would be appropriate for the role he played in this film right from the beginning. Mithun-da instantly agreed to do the film after hearing the script," said Dev.

The leading Tollywood actor has added that his off-screen bonding with Chakraborty has come to the fore of the emotionally-charged film, which also stars veteran Mamata Shankar, Koneenica Banerjee and Shweta Bhattacharya in pivotal roles. 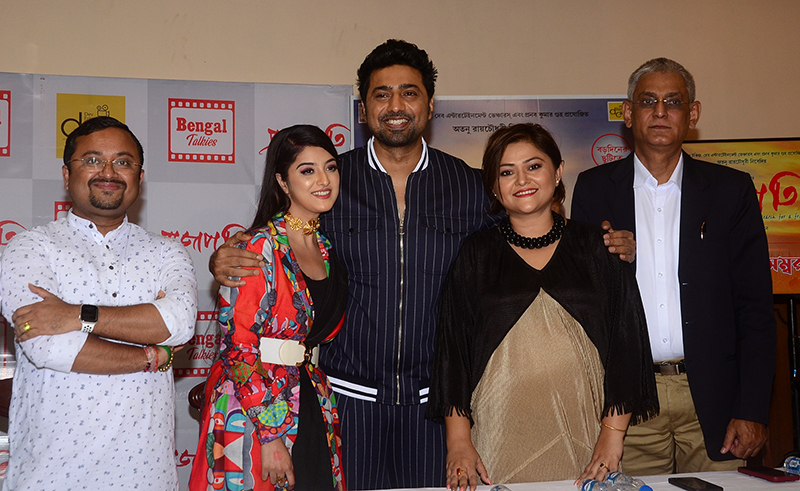 "I have earlier worked with Mithun-da. Not just in films, I have had a good relationship with him even off the camera. We remain in touch. Our behind-the-camera chemistry, I feel, has reflected in the film," Dev said.

"Mithun is just like my father. He will wholeheartedly reach out to me with help if he ever finds I am in trouble and the same from my side," he added.

The film, which is co-produced by Dev and Atanu Raychaudhuri, is slated for Dec 23 release.