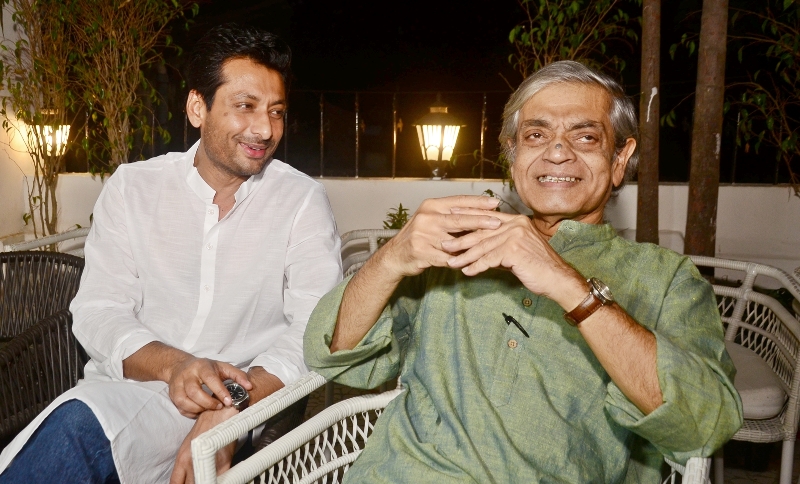 Kolkata/IBNS: Actor Indraneil Sengupta is filmmaker Sandip Ray's Feluda in his upcoming Bengali film Hatyapuri, which is based on crime novel with the same name by legend late Satyajit Ray.

In a conversation with India Blooms, Indraneil narrated how he grabbed the role, which was earlier played by late Soumitra Chattopadhyay and Sabyasachi Chakrabarty.

Indraneil shares, "Since 2016, I have been contemplating doing it together. Finally in 2020, we got the chance. I actually chased him (Sandip Ray). When I came to know that Benu-da (Sabyasachi Chakrabarty) was considering not doing it anymore, I had approached him and expressed my interest in featuring as Feluda."

"It has been a struggle for me actually," he adds at Hatyapuri's trailer launch event on Wednesday. 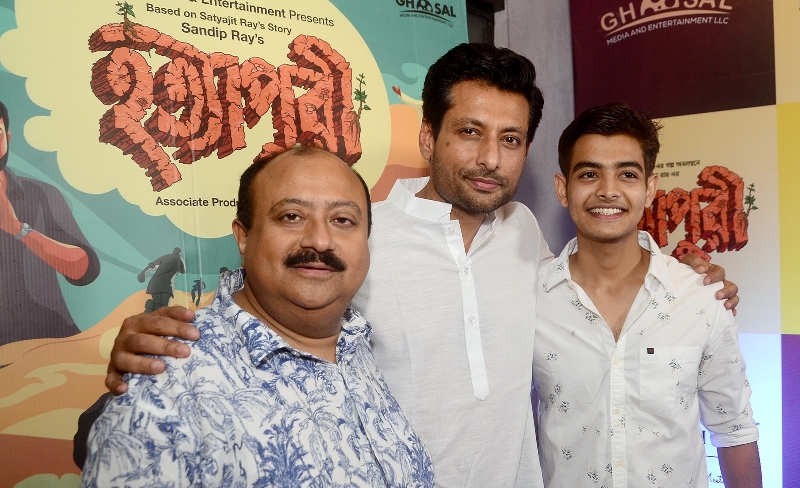 Sitting in the chair next to Indraneil, Sandip Ray said, "It was a sheer delight. We had no problems whatsoever. The shooting went on very smoothly."

Besides casting Ayush Das as Topshe, Sandip Ray's surprise element in the film is director Abhijit Guha, who will be Jatayu in Hatyapuri.

The film presented by Ghoshal Media Entertainment in association with Shadow Films is slated for Dec 23 release.