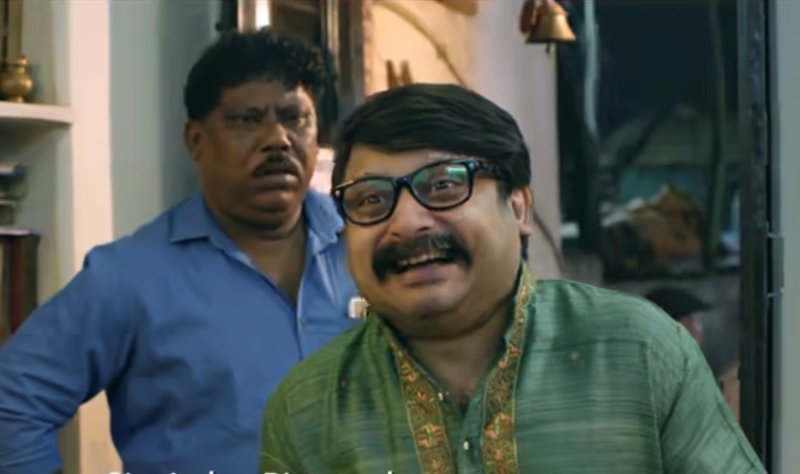 With new surname Mondal, Laltu, whose role is reprised by Shiboprosad, ventures into the hardware business, earning rebukes from his wife Mitali (played by Gargee Roychowdhury).

A few of the scenes and multiple dialogues in the teaser will trigger the humour button.

Like the inaugural installment, the sequel, which also stars Kharaj Mukherjee and three new child actors, will be produced by Windows Production.

The crux of the story revolves around a seven-eight-year-old boy, a prodigal child, who can perform difficult mathematical problems, understand tough social and economic issues and can pop answers within seconds of asking a question.

Tollywood superstar Prosenjit Chatterjee will play a cameo in the latest installment of the popular franchise.