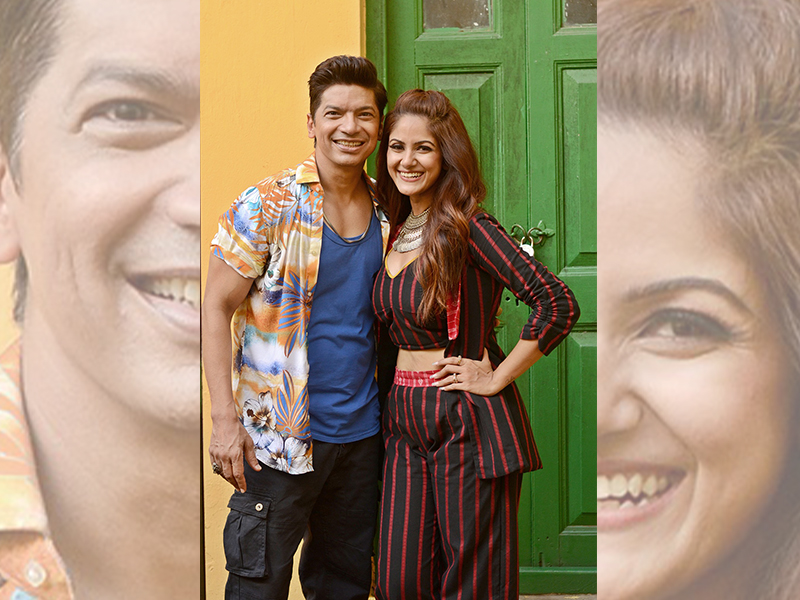 Kolkata/IBNS: Popular singer Shaan and Bengali actor Trina Saha have paired up for a romantic music video filled with comedy, Kadam Tolay Ke, on the occasion of Durga Puja.

India Blooms headed to the shooting floor at Kolkata's Burdwan Rajbari where the two were busy giving the shots to release the video.

The lyrics of the song are done by Rajib Chakraborty.

Speaking about his dancing sequences, Shaan told India Blooms, "Trina is already a trained dancer and she is judging a dance show too. I am trying to dance and give expressions to make the music video successful."

"I want people to enjoy the music video after two years of Covid situation," he added. 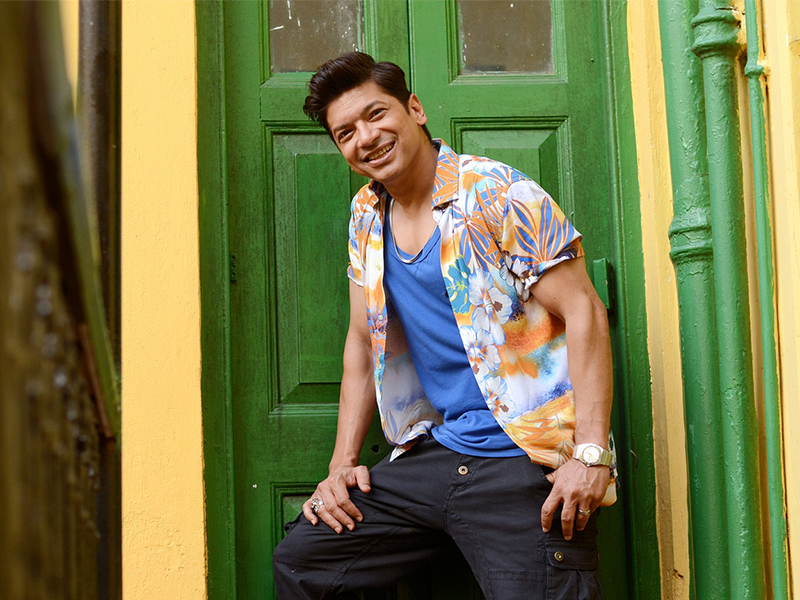 The song portrays the story of two interior designers, a conventional boy (Shaan) and a modern girl (Trina).

As both are interior designers, a family of Rajbari decided to go with a fusion of traditional and western.

A fun banter between the two stars with the boy flirting with the girl. 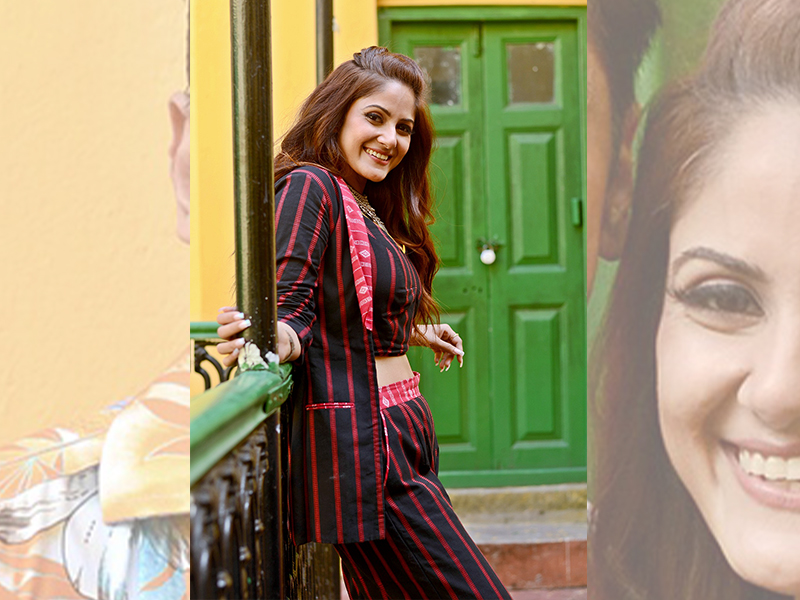 Illustrating her experience of working with Shaan in a pair, Trina told India Blooms, "Since Shaan-da is such a nice, friendly and cooperative human being, I needed no extra effort to develop my chemistry with him."

"I am super excited about it," she said.

The song will be released by the makers Sept 26.