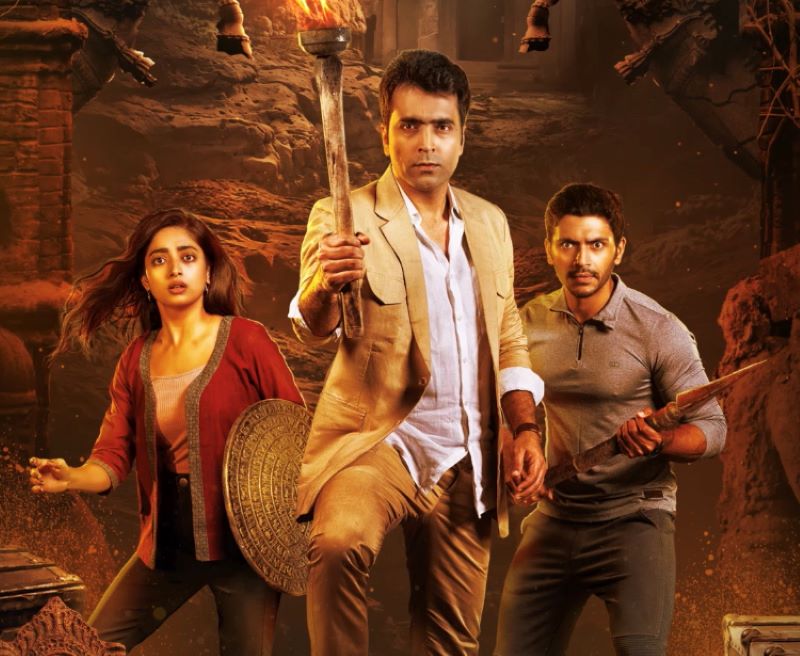 The film will bring back Abir as Sona da, his two allies Abir and Jhinuk, portrayed by Arjun and Ishaa.

Sona da's quest to unearth one of the biggest treasures in Bengal's history in Karnasubarner Guptodhon will be a mixture of history, adventure and thrill.