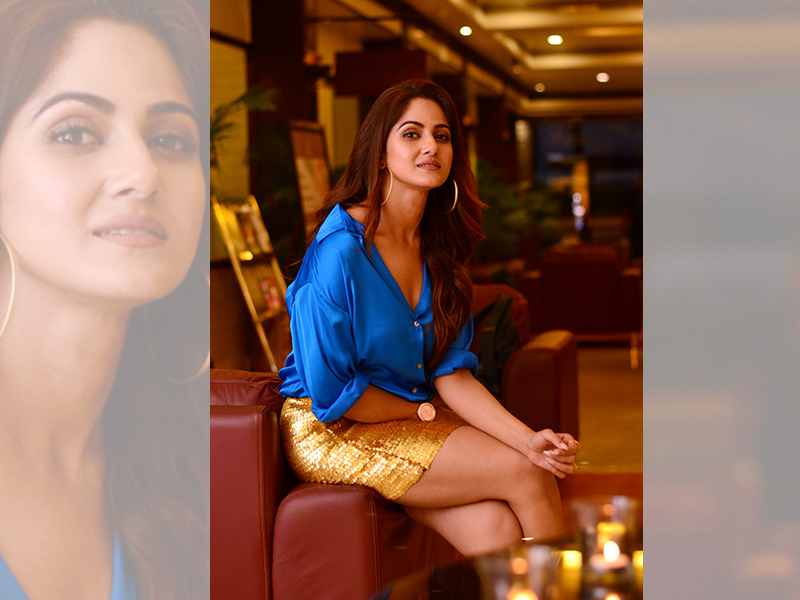 I was a clean slate for Anjan Dutt in Murder by the Sea: Trina Saha

Kolkata/IBNS: Actor Trina Saha, who is very popularly known as Gungun in Bengali living rooms, will be featuring in Anjan Dutt's upcoming murder-mystery web series Murder by the Sea, which will be premiered on Over-the-top (OTT) platform hoichoi.

As the trailer of Murder by the Sea was released Wednesday, Trina shares how he was roped in by Dutt, who was initially hesitant to cast her. 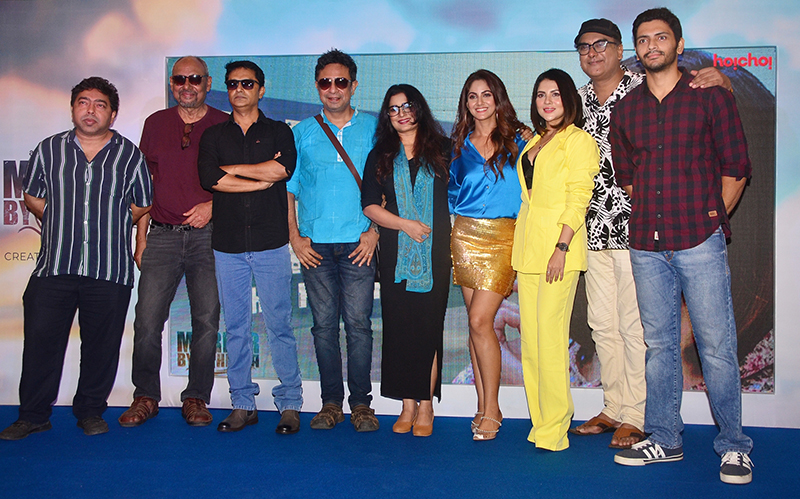 "When I went to Anjan-da for the first time, he was not sure whether I would be able to pull off. When the director has a doubt over an actor, it happens to be demotivating. But I always look for silver linings.

"It was a positive thing for me because I was a clean slate for Anjan-da... But I became confident when Anjan-da appreciated my first shot which was with Arjun," Trina, who plays a pop singer in the series, told India Blooms.

Though she has earlier featured in web series Kamini and Midnight Mirror, for Trina, Murder by the Sea is "a learning process". 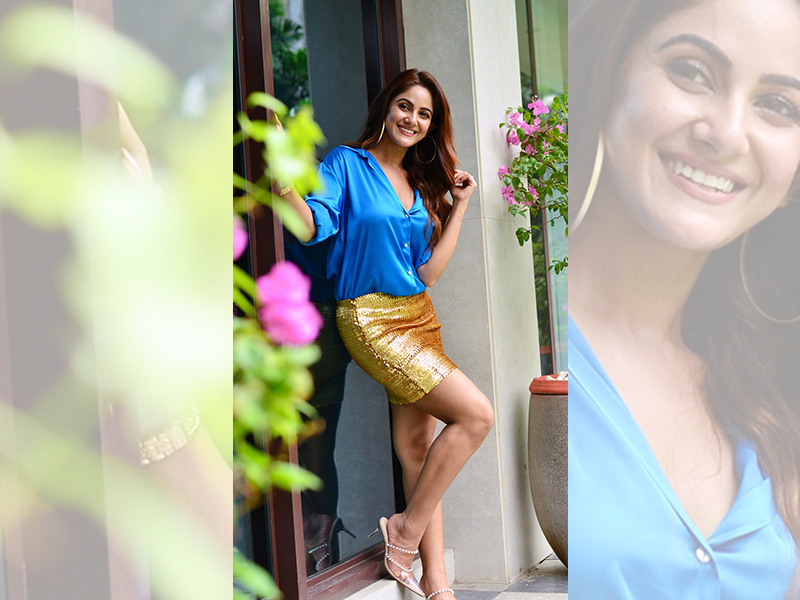 "I think this web series is a learning process for me. After working on television for a long time, I had an opportunity to flourish on a much different project," she says.

Speaking about the difference between serials and web series in terms of acting process, the young actor says, "For me, acting was main in any form, be it serial or film or web series. Each character has its own demand."

"The major difference was we used to get time for preparation in web series unlike serials. Also living with a character for 15 days in a web series is challenging," she adds.

Murder by the Sea, which also stars Arjun Chakrabarty, Ananya Chatterjee, Paayel Sarkar in the lead, will premiere on hoichoi Aug 12.