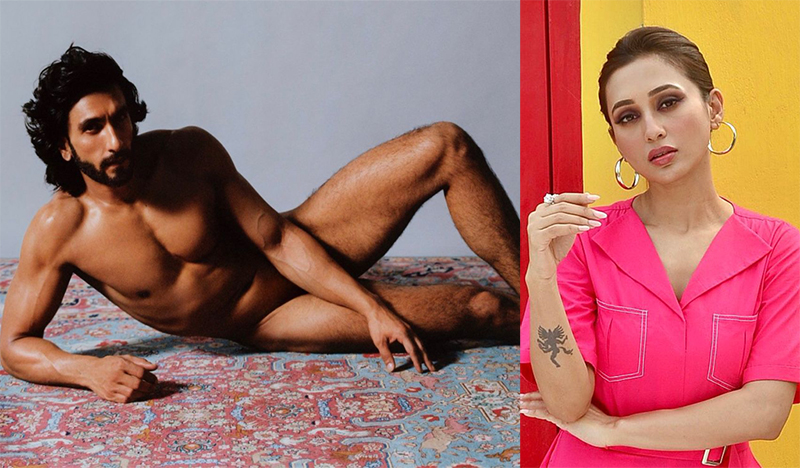 Mimi Chakraborty on Ranveer Singh’s nude photoshoot: ‘Would you have appreciated the same way if...’

After the audience showered love on the photoshoot, Tollywood actor-MP Mimi Chakraborty has raised a question on whether a female actor would have received the same kind of reactions for going naked in a photoshoot.

Sharing Singh’s nude picture in an Instagram story, Chakraborty says, “The internet broke with this post with comments like 🔥, just wondering if the scenario was little diff. and she was a woman would u have appreciated it in the same way or slut shamed her???!!!!!

“We talk about empowering her and equality but where is it???!!!”

Singh, a popular Indian actor, was seen in various poses in the cover photo of Paper Magazine.

In one of the pictures, he was lying on a Turkish rug with no bits of cloth on his body.

On the work front, Chakraborty, who was last seen in Mini, is gearing up for Khela Jawkhon release.