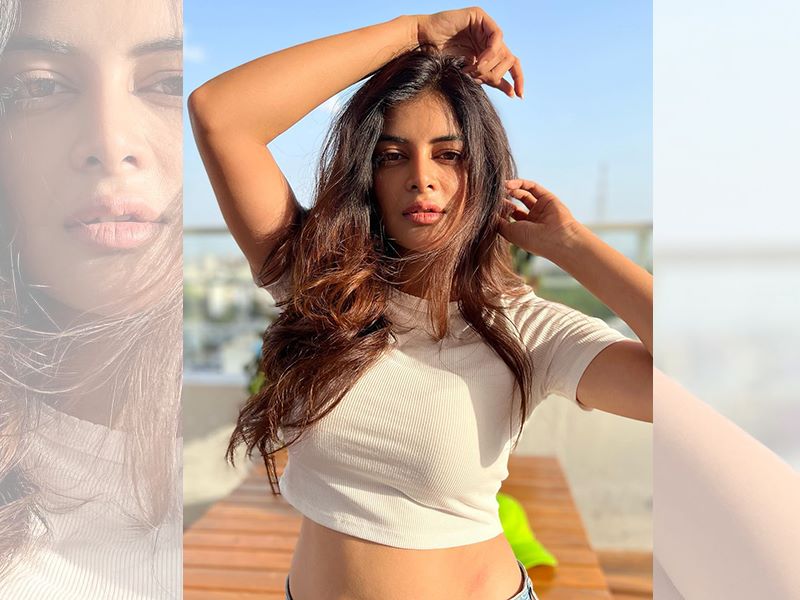 After the success of Cheeni and Tangra Blues, Bengali actor Madhumita Sarcar is back on the big screens with Sudeep Das' Kuler Achaar, produced by SVF, where she plays Mithi, the protagonist who is determined to not change her surname after marriage. India Blooms correspondent Souvik Ghosh catches up with Sarcar to know more about the film

For the first time in films, Sarcar has paired up with Vikram Chatterjee, who plays her on screen husband Pritam, in Kuler Achaar, which is slated for Jul 15 release.

Q. How was Vikram on and off screen?

A. Vikram is a wonderful guy to work with. He is a wonderful actor. On screen, I would say we both played the balancing game very well. We had coordinated well with the director also. Pritam (Vikram's character) is the guy for whom every girl will fall for because he is a listener who tries to understand the problem the other person is going through. 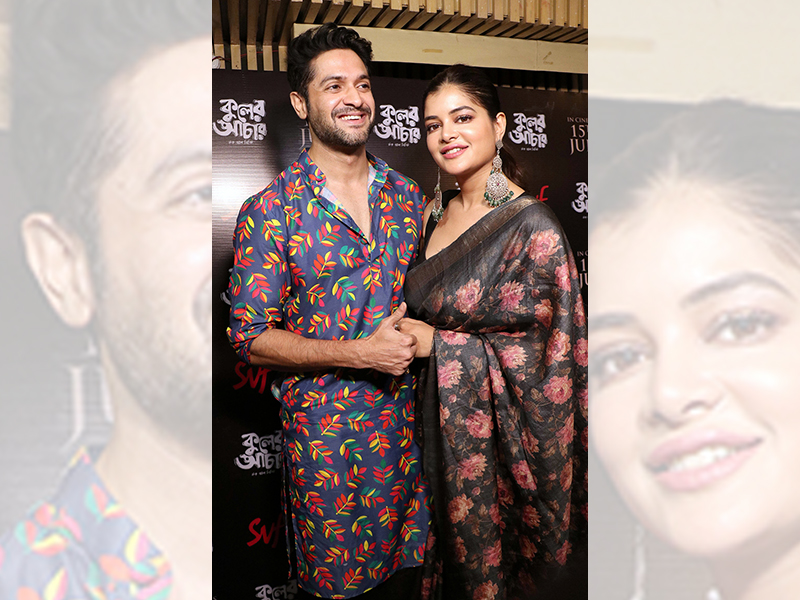 Sarcar, who was a very popular face on television, has featured in a number of Bengali films like Love Aaj Kal Porshu, Cheeni

Q. Was there any trigger point in the character that helped you to relate to her and act?

A. For me, her opinionated attitude was the characteristic which I could relate to. Mithi (Madhumita's character) speaks out whatever is there in her mind without caring whether anyone could relate to or not. She will do whatever it takes to prove her point. This was the turning point which had prompted me to say 'yes' to the character.

Q. What was the biggest challenge playing this role?

A. Basically maintaining the thin line between a rebel and a so-called sophisticated housewife. So for me, it was difficult.

Sarcar, who is keen to go on a holiday after Kuler Achaar releases, plays games, reads books, learns courses in leisure time

Q. Your acting has always been very spontaneous. Do you remain spontaneous during shooting or follow a process?

A. No. It depends upon the script and the kind of actors I am working with. If I get a different input, my acting will change automatically. It's not like I'm sticking to my own process and reacting to whatever is coming at me in my own way. I believe in behaving rather than acting. I reciprocate to what I receive. So my acting is very much dependent upon the people with whom I work with.

Q. Do you feel women or social issues are well represented in films?

A. I think it's better to not boggle people's minds with too much women oriented content. It should be like medicine. Small, important issues should be conveyed in a very entertaining way so that the audience gets some entertainment as well instead of only lectures which we try to feed them. It depends on the filmmakers or producers who would decide to speak a certain type of story or an issue at a point of time instead of being a forceful process. 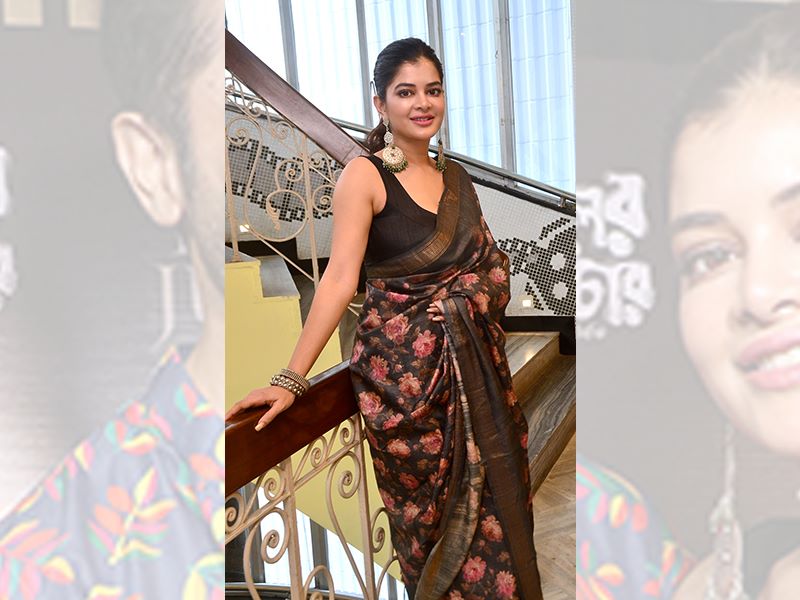 Sarcar will soon feature in Dilkhush and two other untitled films

Q. You have worked on hoichoi. Do you intend to expand digitally?

A. I don't look at it that way. I will work on any project which is interesting, intriguing and challenges me irrespective of the platform. My goal is to work on characters for which I have a zeal inside me.