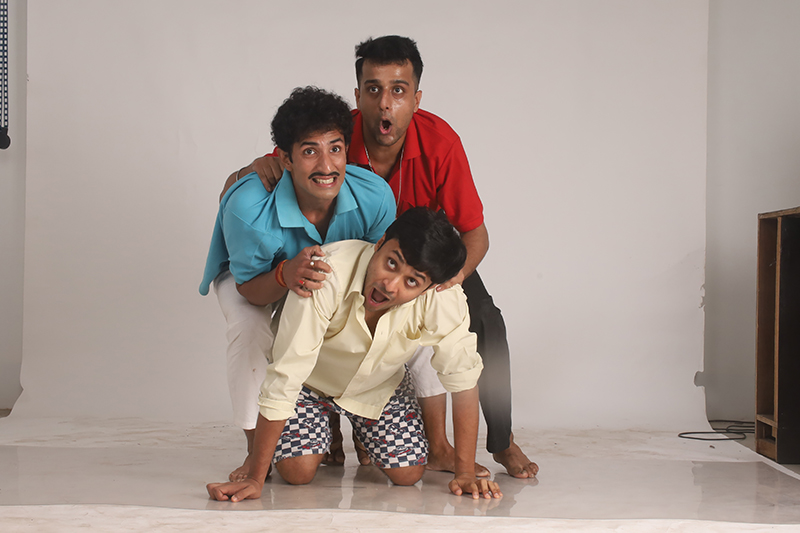 Tathagata Mukherjee gets ready for his next film Gopone Mod Chharan

Kolkata/IBNS: Bengali filmmaker Tathagata Mukherjee is gearing up for his next film Gopone Mod Chharan, which will be produced by Abhinaba Ghosh.

Actors Rooqma Ray, and Megha Chowdhury will make their debut with the film.

The story begins with three friends searching for wine in the middle of the night. And suddenly they are hit by a dramatic turn.

In this movie, the camera tries to capture the flow of life without stopping and the many characters influence each other with butterfly effect.

The film goes on the floor this month.