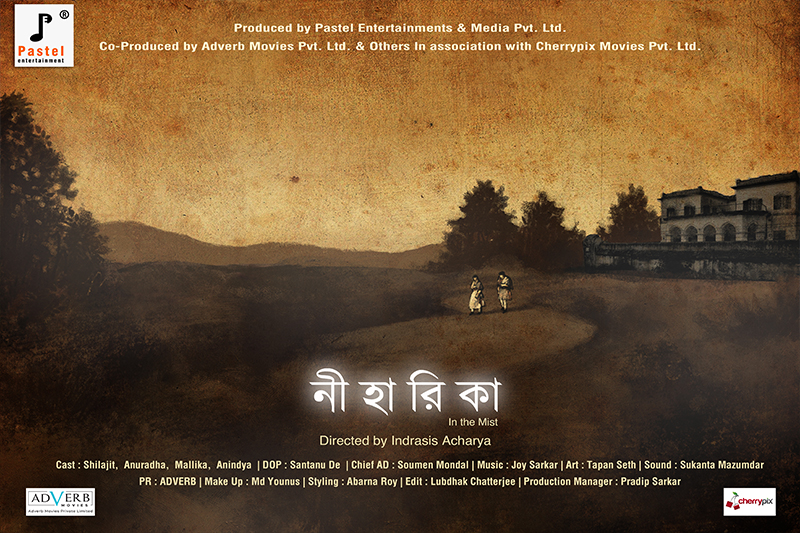 Kolkata/IBNS: The first look poster of Indrasis Acharya directorial upcoming Bengali film Niharika has been released by the makers.

The film is a saga of a woman who finally empowered herself after passing through a dark and abusive childhood, while searching her gender identity through her voyage to adulthood and how she embraced a house in a no man's land for finally getting a reliable shelter on the earth.

It's story about a different melancholic living far from a paced city life.

Speaking on the film, Acharya said, "The intention to make this story of woman empowerment under an atmospheric environment, expressing pain of gender identity crisis and not being accepted as per own choice.

"It's a story of believe in love without any inhibition and boundary of a modern woman with the help of natural beauty around her and the house she lives in."