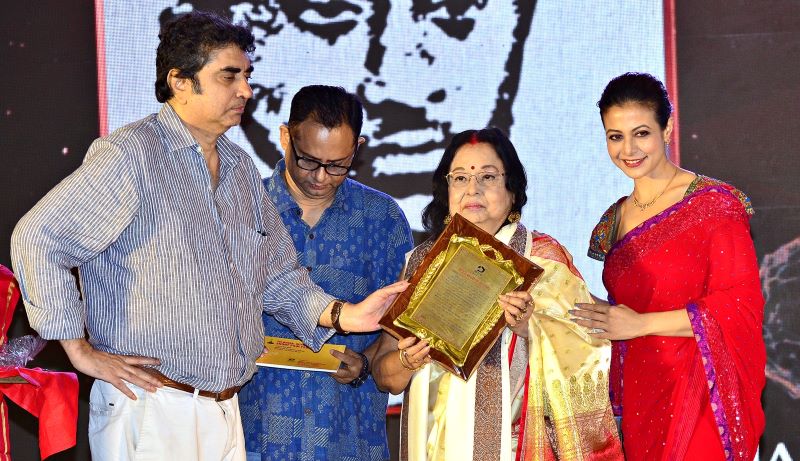 Mukherjee, a veteran who has been a part of a number of Satyajit Ray films, was presented the award by filmmaker Anik Dutta and senior Bengali film actor Koel Mallick.

"I have been awarded in various countries but the honour from my own people in my country is of the greatest value," Mukherjee, who was Ray's 'Charulata', said receiving the Hiralal Sen Lifetime Achievement Award.

Ghose, one of the most popular filmmakers, was presented the Debaki Kumar Bose Lifetime Achievement Award by actor Gargee Roy Chowdhury.

"I am feeling great in receiving this award which will serve as an allowance in my journey," Ghose said and added, "In our younger days, we (filmmakers) thought of changing society through films and plays but that never happened. Society went ahead in its own way. But we have been able to capture the various times in films." 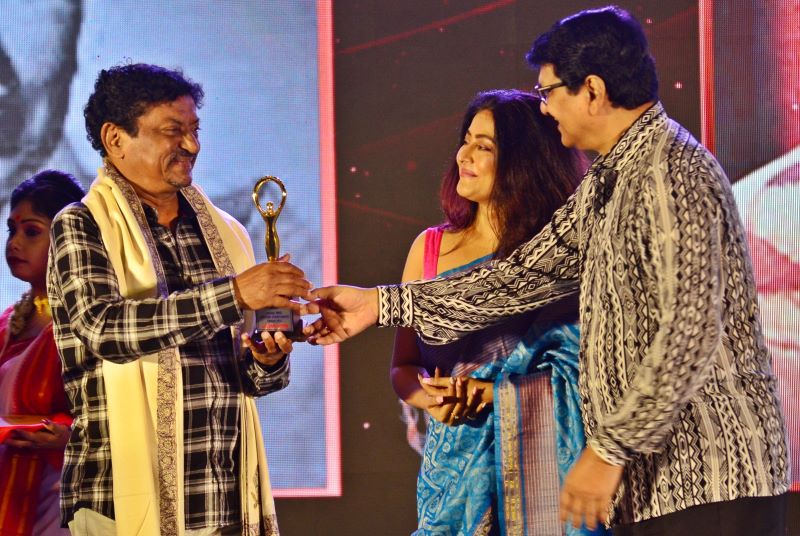