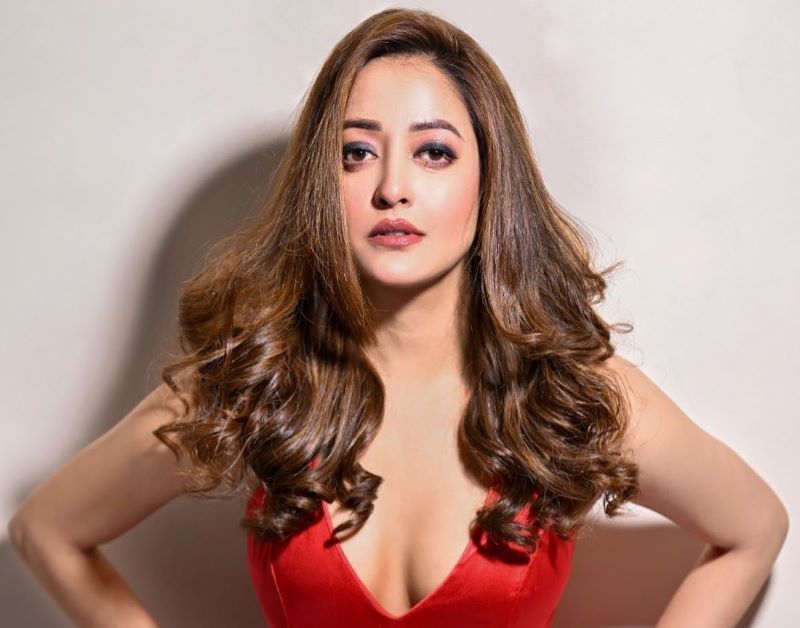 Kolkata/IBNS: Indian actor Raima Sen has revealed she will soon be featuring in a Bengali web series, ending the wait for her fans and followers.

When she was asked whether she has stopped working in Tollywood, Sen, who has been missing from Bengali films for quite some time, said, "No, no, I haven't said goodbye... My next web show in Bangla is going to be released in pujo (Durga Puja)."

"This year is going to be good for me. The audience can get to see me in a number of projects," she added.

Sen's last Bengali film was Dwitiyo Purush, which was released in 2020.

In Dwitiyo Purush, she acted alongside her popular co-star Parambrata Chattopadhyay.