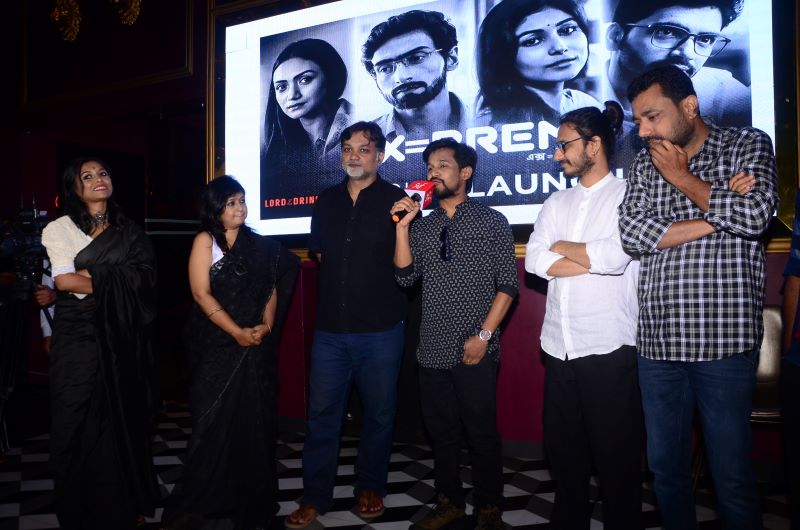 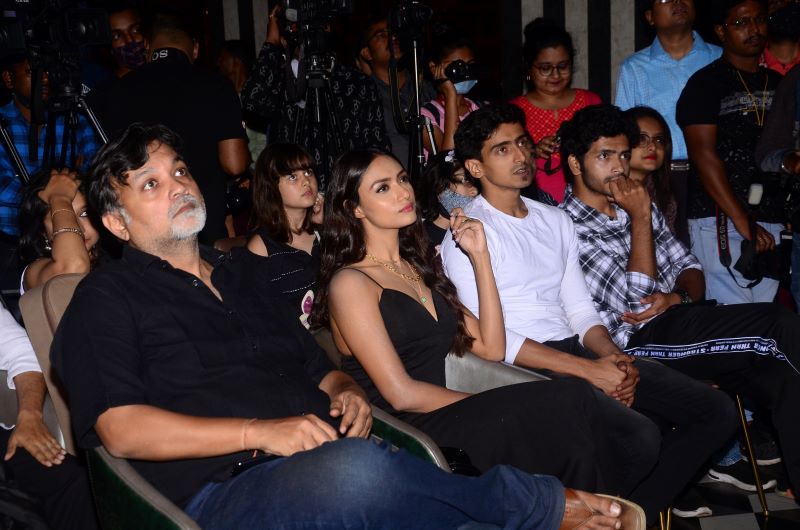 X=Prem is a romantic tale of four different individuals connected with one string, Love.

The film has six tracks which are composed by debutant composer Sanai.

The lyrics of the songs have been penned by Dhrubojyoti Chakraborty, Barish and Mukherji himself. 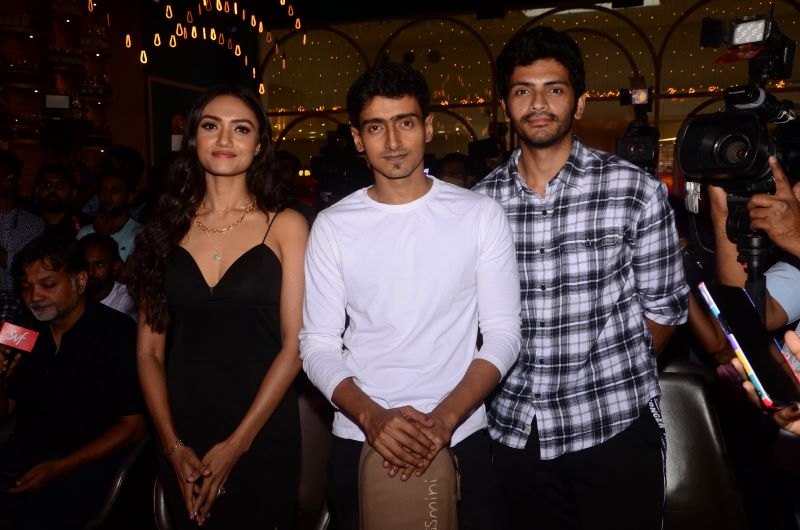 Excited about the music launch, Mukherji said, "For some time I was busy making films related to serial killings. Our language of films had changed too with lesser music. As a result the space for music launch was also limited.

"After Uma, I think this is the first music launch of my film. I am extremely excited because a group of young people gave the music."

The film is slated to releaseon May 13.