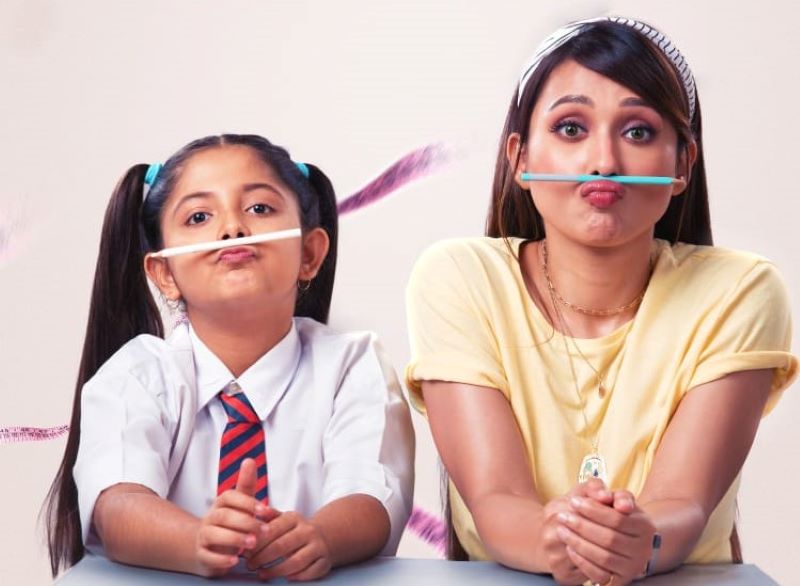 Kolkata/IBNS: The official poster of Tollywood actress-MP Mimi Chakraborty starrer upcoming Bengali film Mini was unveiled by the makers on the occasion of festival Holi on Friday. 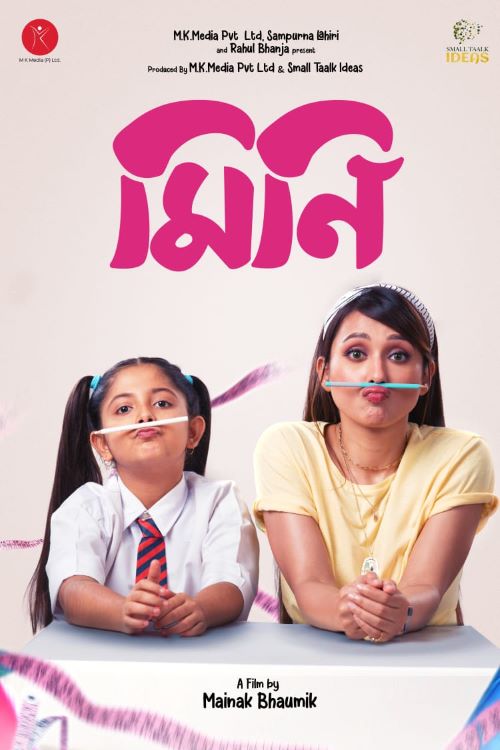