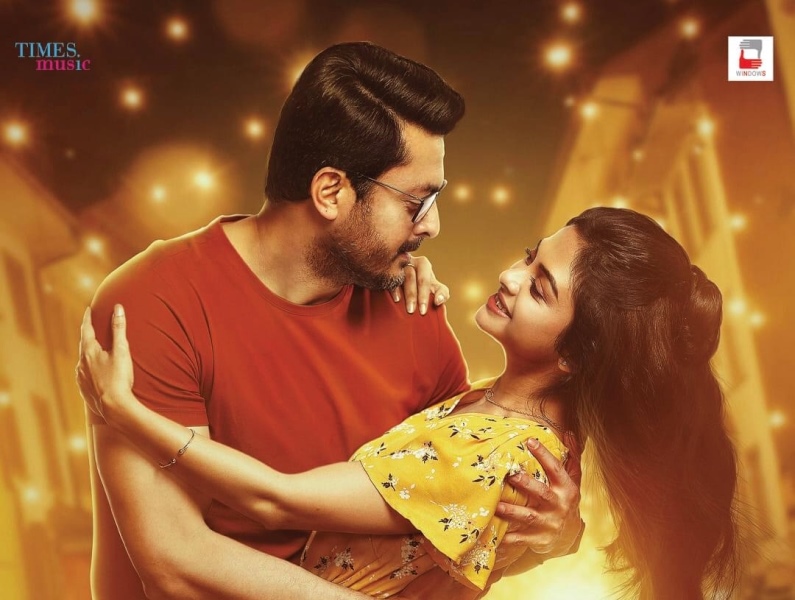 Kolkata/IBNS: The second song from upcoming Bengali film 'Baba, Baby, O...' was released by the makers on Tuesday.

'Rongmoshal', which captures romantic moments between lead actors Jisshu U Sengupta and debutant Solanki Roy, is composed by Amit-Ishan and sung by Ishan Mitra.

Amit shared, "Baba, Baby O… is our first movie with Windows and it was a complete pleasure for us to make songs for them.

"Rongmoshal is the song that will define romance and affection well. I hope the audience will love the song.’"

Baba, Baby O', which Sengupta says has dealt with a subject rarest in Indian cinema, is also centred on two kids.

The lead character, played by Sengupta, embracing fatherhood in her 40s through surrogacy will be shown in the film.

While the story and screenplay are done by Zinia Sen, dialogues were penned by Samragnee Bandyopadhyay.