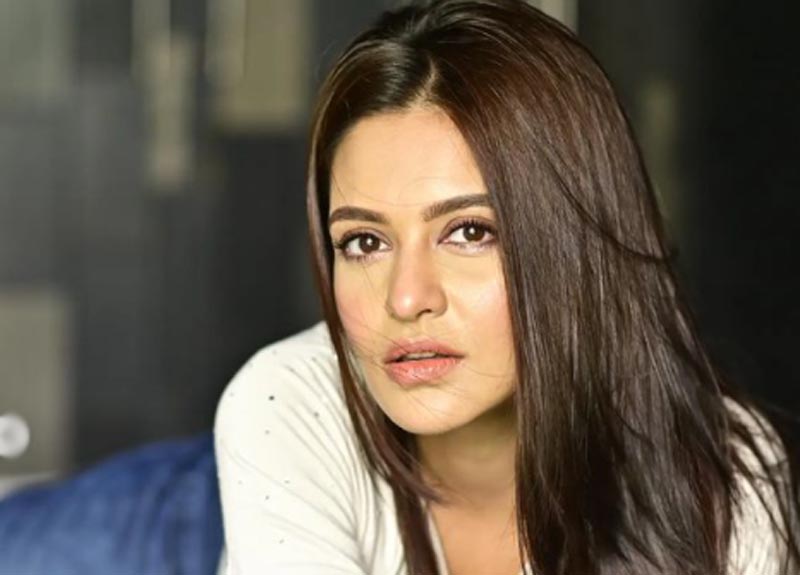 Kolkata: Bengali movie actress Priyanka Sarkar on Sunday said she met with an accident and underwent a surgery on Saturday.

Sarkar said she is 'better' now.

The actress wrote on Twitter: "Day before yesterday I met with an accident and had to get a surgery for the same yesterday."

"By God's grace and every possible medical help that I received, I am doing better now," she wrote.

"It will take time to heal and I hope all of you are and will be with me in that process," she said.

Actors Priyanka Sarkar and Arjun Chakraborty were injured when a biker hit them while they were shooting for a web series in the New Town area, police told Zee News on Saturday.

The biker escaped after the accident which took place at around 11.30 pm near the Eco Park in New Town on Friday night, an officer said.

"The accident happened late Friday night, when a biker broke the cordon and sped into the area where shooting for a web series was on and hit the actors," the police officer told Zee News.

Priyank worked in several popular movies in her career which includes   Chirodini Tumi Je Amar and  Hemlock Society, among others.