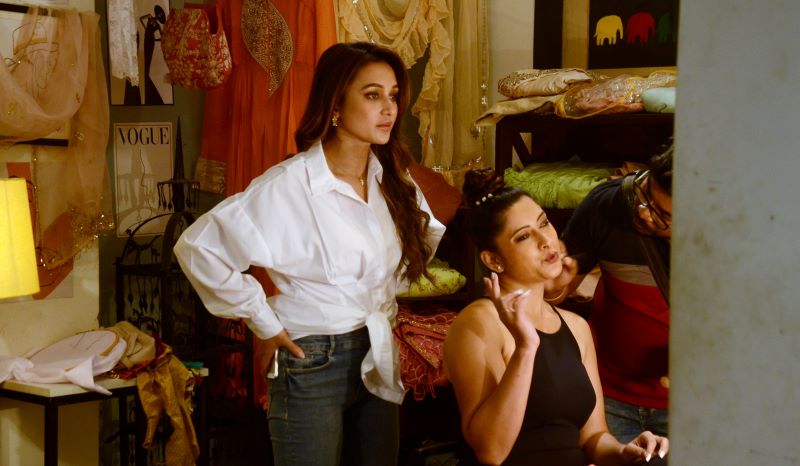 Kolkata/IBNS: Actress-parliamentarian Mimi Chakraborty shared her experience of working for Mainak Bhaumik directorial 'Mini', the shooting for which was wrapped up Friday.

'Mini' is a story about figuring out who needs to grow up. The film captures the best part of being best friends where age is not a boundary.

This is the story of a woman named Titli (Mimi Chakraborty) and a child named Mini (Ayanna Chatterjee). 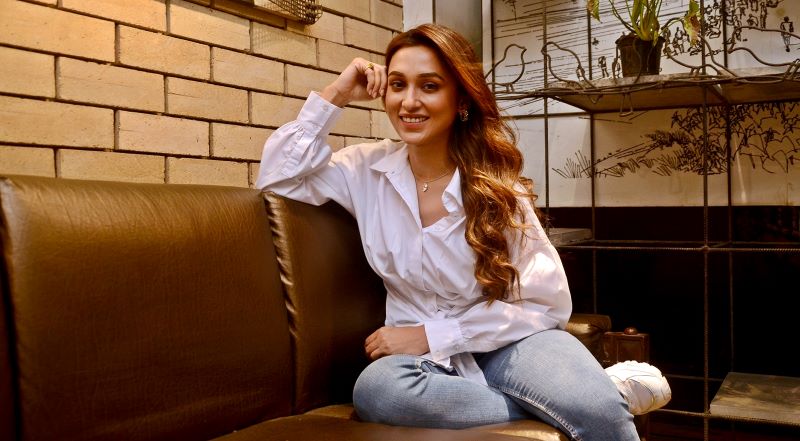 Actress #MimiChakraborty (@mimichakraborty ) wraps up shooting for her upcoming film Mini, which is directed by Mainak Bhaumik. In an exclusive chat with IBNS correspondent Souvik Ghosh ( @gsouvik1), Mimi shares her experience on the last day of shooting in Kolkata pic.twitter.com/3KEnBBwlu7

Complementing Mimi, her young co-actor Ayanna shares, "Mimi didi takes care of me a lot and used to assist me during shooting. I used to forget that I was doing a movie. Mimi didi is like my real aunt." 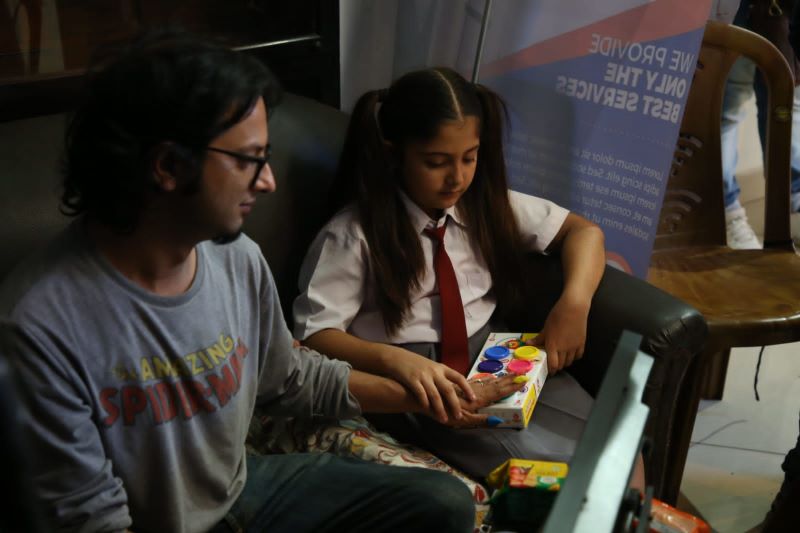 The film is produced by Small Taalk Ideas- helmed by actor Sampurna Lahiri and producer Rahul Bhanja- and MK Media.

In an exclusive chat with IBNS correspondent Souvik Ghosh, filmmaker #MainakBhaumik talks about his upcoming Bengali film #Mini as he wrapped up shooting Friday pic.twitter.com/bGwQu05U3c

Throwing a light on storyline, Mainak amid his last day shooting said, "It's a modern day, fun version of 'Kabuliwala' (a story by Rabindranath Tagore). Mimi is like Kabuliwala."