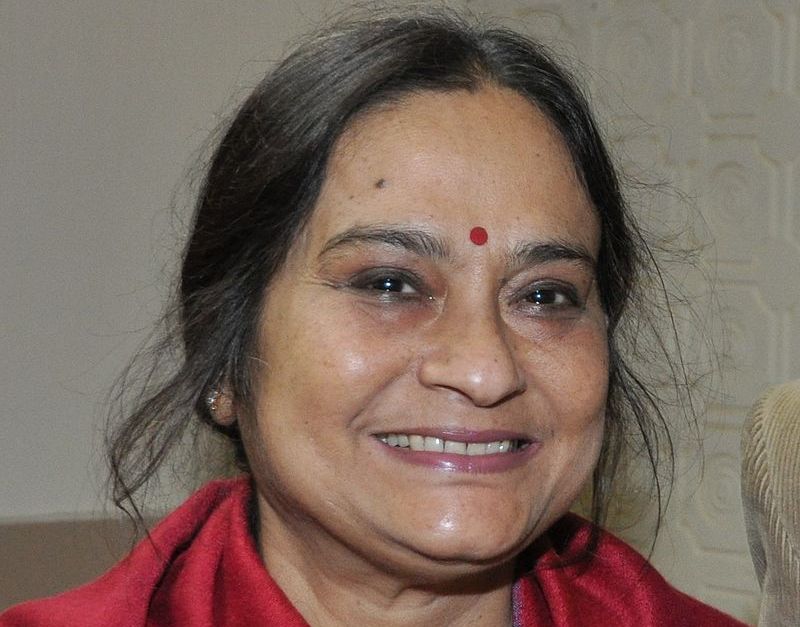 Swatilekha Sengupta was undergoing treatment with kidney issues at a private hospital in South Kolkata for the last 25 days.

She died of renal failure (non-covid) this afternoon.

Swatilekha Sengupta was the wife of theatre personality Rudraprasad Sengupta and mother of actress Sohini Sengupta.

She was a part of the iconic Nandikar theatre group.

She played the role of the lead female protagonist in Ghare Baire, a 1985 film by Satyajit Ray, opposite actor Victor Banerjee and Soumitra Chatterjee.

In recent years, she earned appreciation from fans for her role in Bengali movie Bela Seshe.