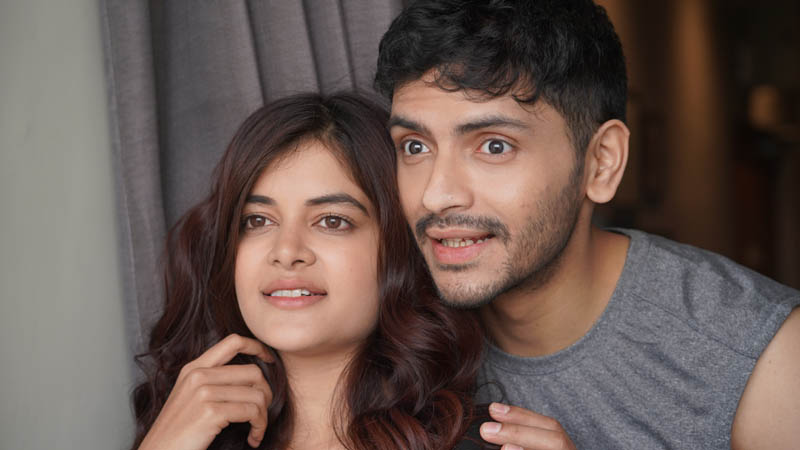 The music video stands out to show a day in the life of a working couple who happen to rekindle their love in an unexpected manner after a tough fight. Although the essence is designed to be relatable to all the young couples out there, the video will have something unique to offer.

Anupam Roy, excited about collaborating with SVF Music yet again, said, "When we grow old in love, it tends to become more of a habit. The initial spark somehow fades away and we start taking things for granted. But that doesn't end the feelings. Love can be rediscovered in unexpected ways.

"This Valentine's day 'Amar Chalaki' will make people realize that love is unfading, and it can be revived through efforts. SVF Music is known for its versatile content that becomes a favorite in every Bengali’s playlist. I am glad to do a V-day association with SVF Music synonymous.

"My debut album DCRN was released on 14.02.2012. Next year it was followed up with Dwitiyo Purush. There are several memories that will come up while promoting the album with the team."