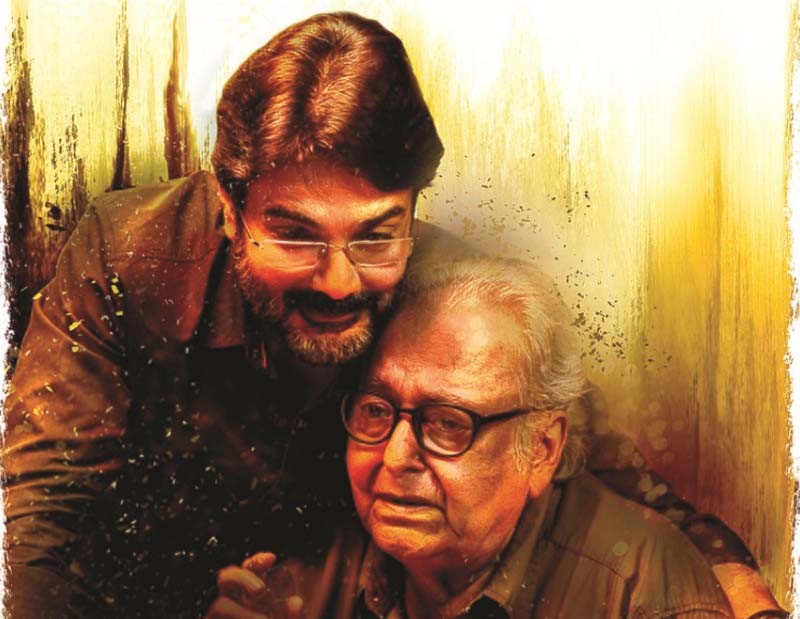 Soumitra Chatterjee was a father figure to me personally: Prosenjit Chatterjee

Kolkata: Tollywood superstar Prosenjit Chatterjee, who has worked with Soumitra Chatterjee in numerous movies in his long career, described the late acting legend as a 'father figure' in his life.

Prosenjit Chatterjee, who enjoyed a special bond with the legend, told UNI, "He was a father figure to me personally..and his contribution to Bangla rather Indian Cinema and theatre will be written in Gold letters."