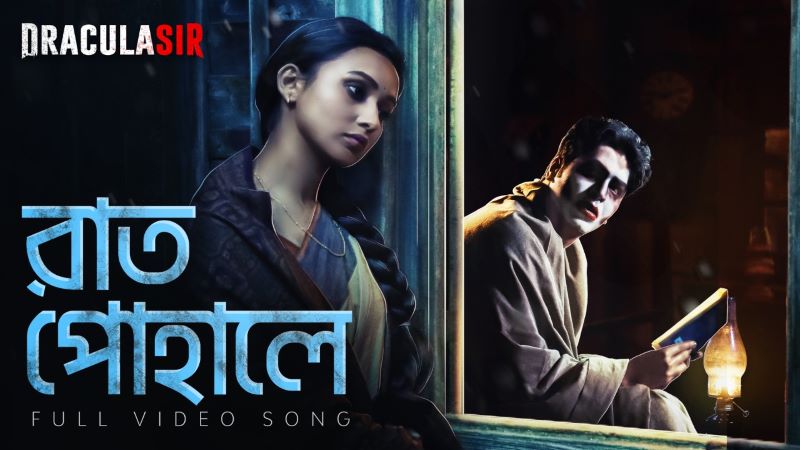 Kolkata/IBNS: The first song of upcoming Bengali film Dracula Sir, which stars Mimi Chakraborty and Anirban Bhattacharya in the lead roles, was released by the makers on Wednesday.

Raat Pohale, the song, has been shared by SVF on its digital platform.

Dracula Sir, which is directed by Debaloy Bhattacharya, revolves around a teacher with a protruding pair of canine teeth eventually becoming a vampire.

The film is set to release on Oct 21, months after anti-Covid-19 lockdown during which all cinema halls were shut.