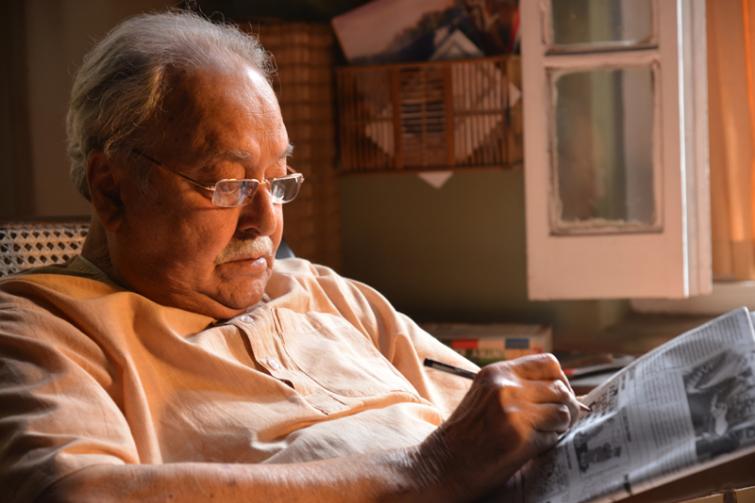 Kolkata/IBNS: Bengali film ‘Borunbabur Bondhu’, which has been directed by Anik Datta and produced by Surinder Films, will be screened at the Indian Film Festival Of Cincinnati in October.

The film was running in various single screens and multiplexes across West Bengal prior to the anti-Covid-19 lockdown.

Dutta commented, "I got a mail from Uma Da Cunha, the festival curator on Wednesday stating that the nomination for ‘Borunbabur Bondhu’ has been accepted by its Executive Director. 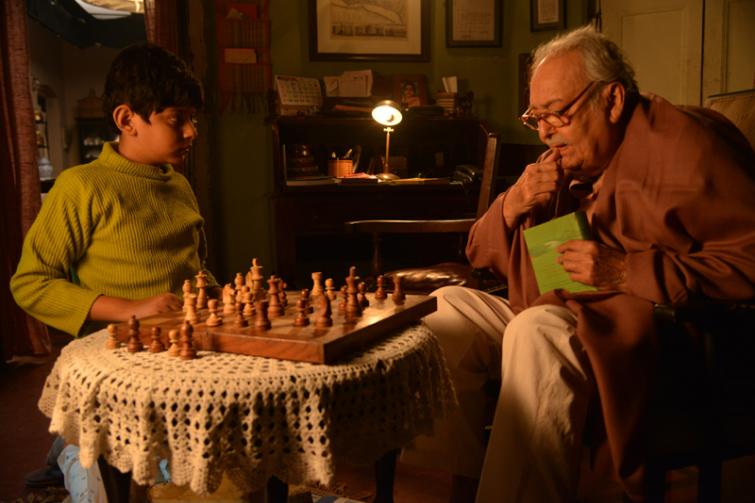 "I would like to congratulate each and every member of the team. We got an overwhelming response from the audience here in Kolkata and I hope other audiences would like it too." 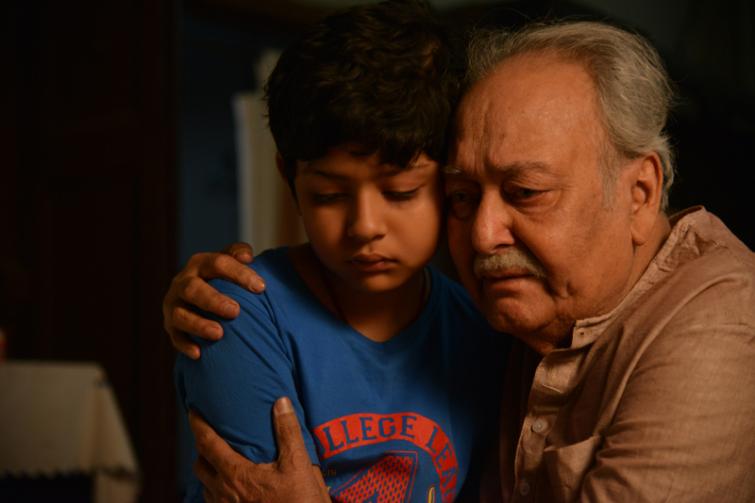 Nispal Singh, director of Surinder Films, said, “We are happy to know that ‘Borunbabur Bondhu’ is now going to be screened in the Indian Film Festival Of Cincinnati. The film is full of power-packed performances by some brilliant actors spearheaded by the living legend Soumitra Chattopadhyay that have gained accolades from the critics. 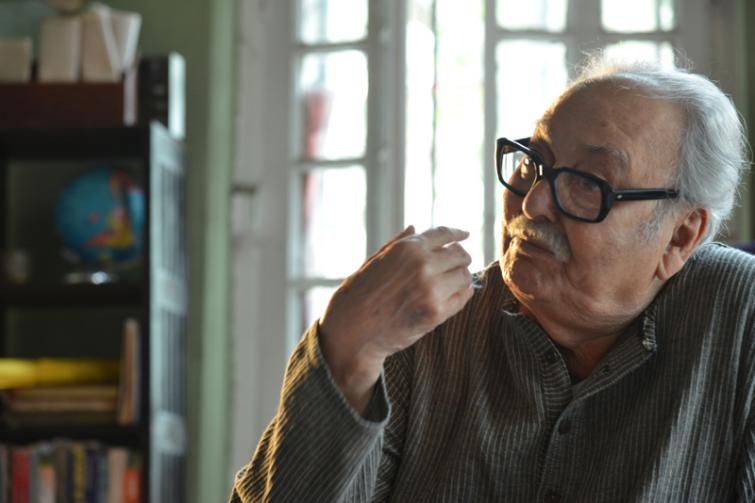 "The audience response too has been very encouraging. I would like to congratulate everyone associated with the film."