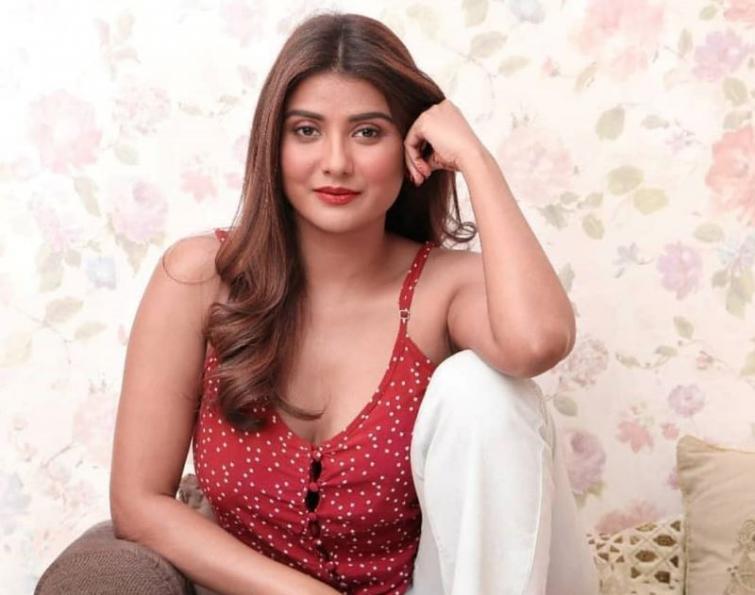 Mitra took to her Instagram profile to share the image where she can be seen in a red attire.

She captioned the picture saying, "Time for some #throwback ðŸ˜Ž"

Time for some #throwback ðŸ˜Ž

Mitra, who began her acting career on television, made Tollywood debut with Ranjana Ami Ar Ashbona in 2011.

She was last seen in 2019 Bengali film Urojahaj.