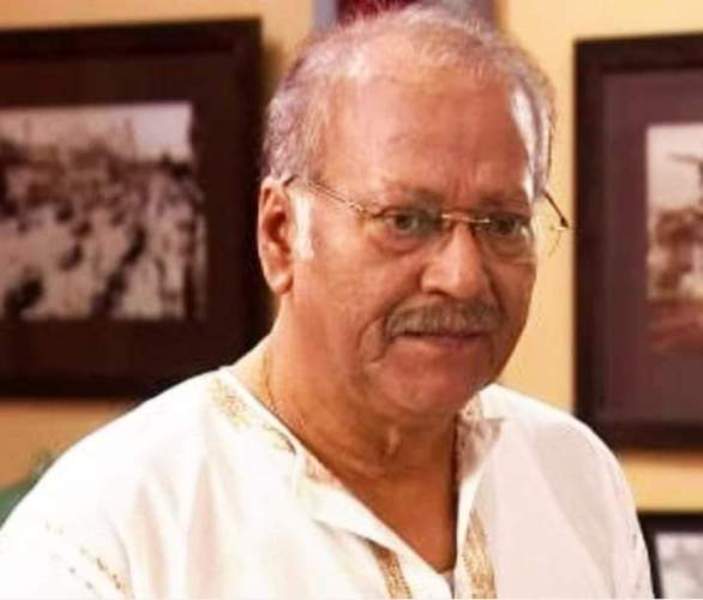 Kolkata/IBNS: Veteran Bengali film and TV actor Santu Mukhopadhyay, passed away on Wednesday late evening at his Kolkata residence, reports said. He was 69.

Santu Mukhopadhyay, who was the father of actress Swastika Mukherjee and played the role of a leading actor in several movies in the 1970s till 1990s, was undergoing treatment for cancer for the last few months. 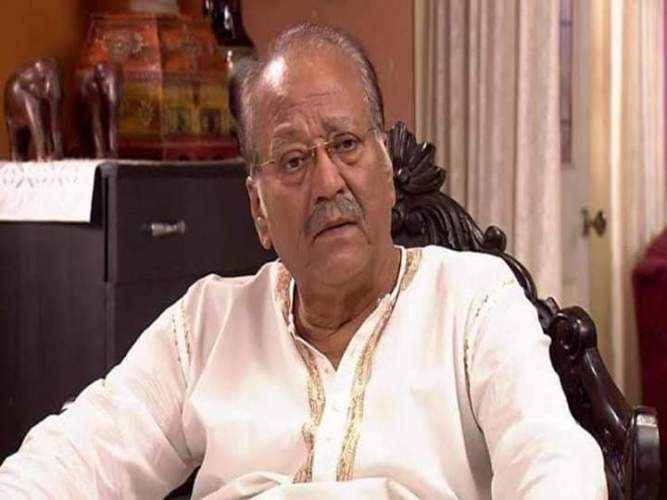 He played important roles in several films and TV serials as well as mega-serials till recent times.