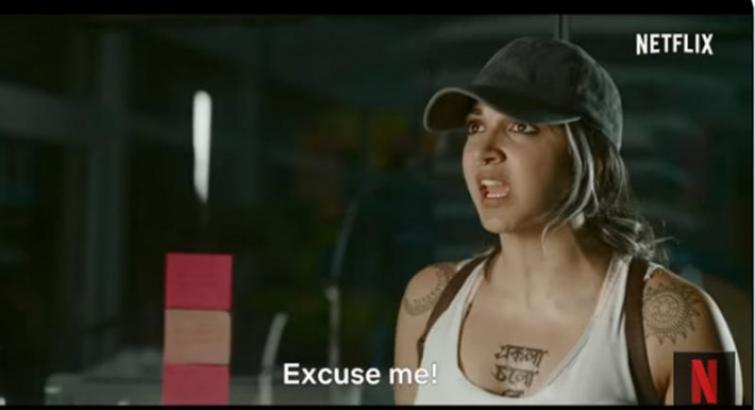 " GUILTY out now on #netflix," she posted on Instagram.

Starring Kiara Advani and several others, the film follows the story of a songwriter whose boyfriend is accused of rape.

#GUILTY out now on #netflix

The film is the first production venture of Dharmatic, the digital arm of Karan Johar's Dharma Productions.

She had earlier featured in popular web series Lust Stories.