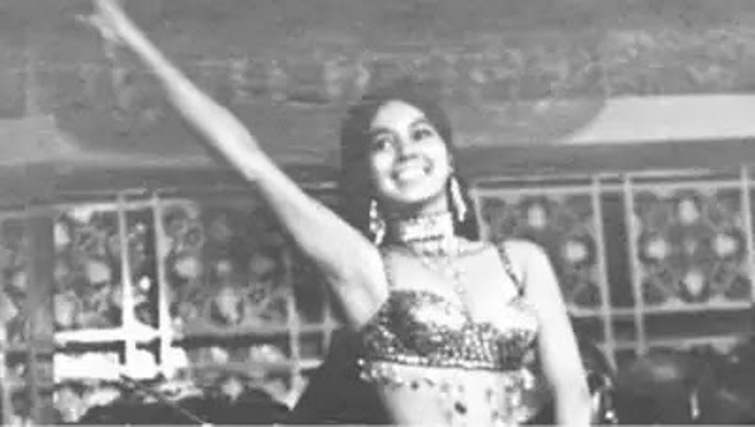 Kolkata/IBNS: Veteran dancer and actress Arati Das, one of the most popular entertainers in the cabaret space of Calcutta in the 60's and 70's with Miss Shefali stage name, died of cardiac arrest on Thursday at her residence in Sodepur area in Kolkata's neighbouring North 24 Parganas district, her family members confirmed.She was 76.

According to reports, she was suffering from kidney ailment for quite some time.

Arati Das, who was a popular theatre actress of that period, made her film debut with Bengali movie Chowringhee in 1968.

She also worked with legendary director Satyajit Ray in his two Bengali movies, Pratidwandi (1970) and Seemabaddha (1971).

A few years ago, her autobiography, Sandhya Raater Shefali, was published.

Expressing her grief, West Bengal Chief Minister Mamata Banerjee wrote on Twitter, "Saddened at the passing away of actress Arati Das, famous under her screen name, Miss Shefali. She appeared in two of Satyajit Ray’s films, Pratidwandi and Seemabaddha. Condolences to her family and her admirers."