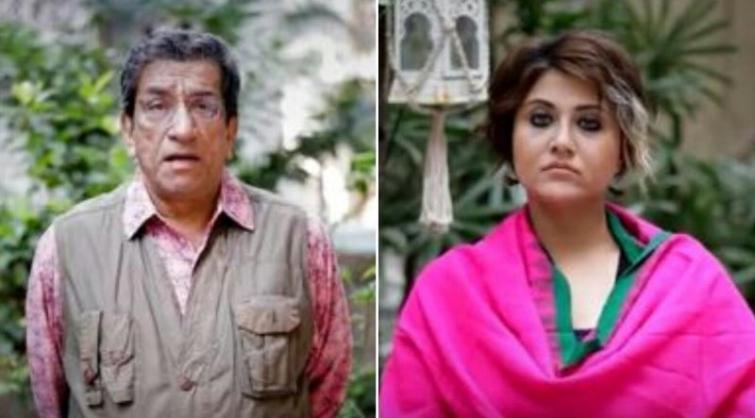 The video, which ended with the line "we won't show documents" written in various languages, came amid the nationwide protests against the new citizenship law which, if implemented, will grant citizenship to Hindu, Sikh, Christian, Buddhist, Jain, Parsi but not Muslim refugees who came to India from Bangladesh, Pakistan and Afghanistan before 2015.

The critics of the law including the opposition political parties of the country have accused the central government of hurting the secular fabric of the nation through the new law.

They have also termed the law as "unconstitutional" though the matter will be taken up by the Supreme Court only on Jan 22.

Students from various universities across the nation have hit the streets and are protesting for last one month now against the law though some of the protests had also turned violent drawing ire from the Centre.

Last month, Jadavpur University student Debsmita Chowdhury chose her way of agitation by tearing a copy of the Act while receiving her MA degree and medal during a convocation ceremony of her university.

In a video, which went viral on social media, Debsmita is seen taking a moment on the stage and tearing the copy of the Act into two pieces loudly saying, "Hum kagaz nahi dikhayenge (we will not show papers). Inquilab Zindabad."