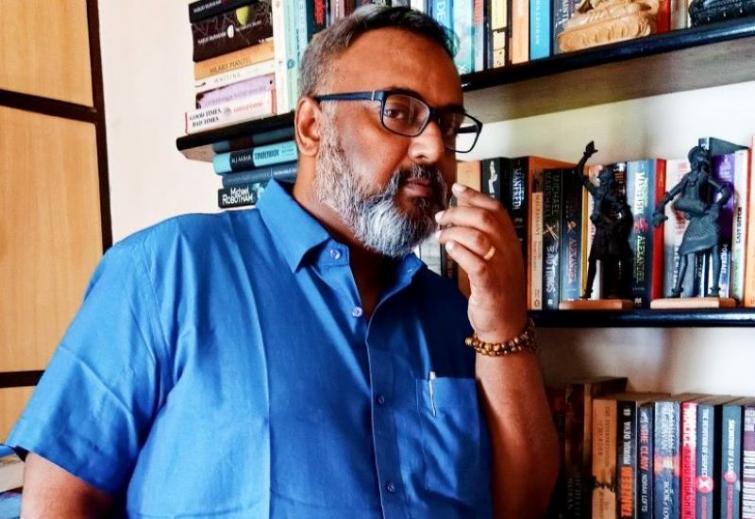 Arindam Basu's Netflix webseries Boxed will be a thriller

Kolkata/IBNS: Filmmaker Arindam Basu will next be directing a webseries titled as Boxed on Netflix.

Boxed will be a thriller which the makers claimed "will leave viewers gasping for breath".

Produced by Drishtishree Films Pvt Ltd and Ava Films and Entertainment, season one of the webseries has six episodes. 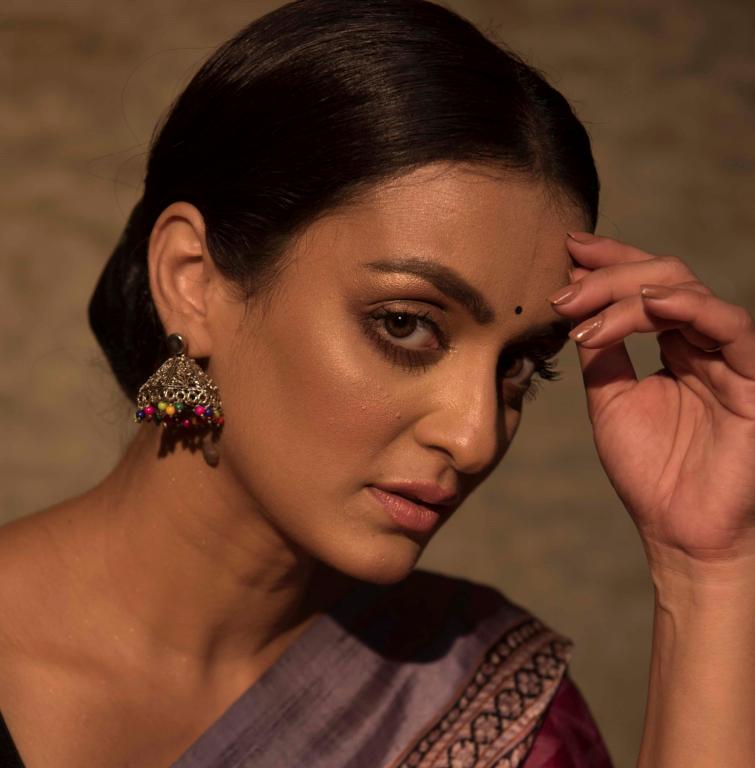 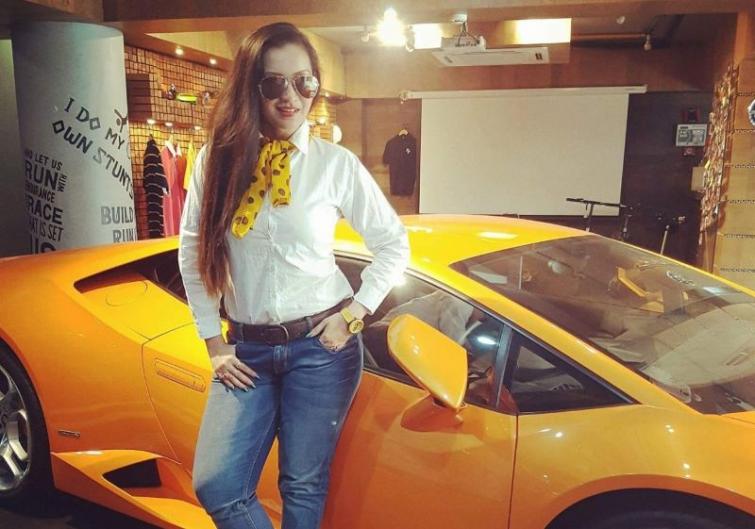 "Arindam Basu wrote this brilliant story and it immediately caught my attention. I am very happy that this project will perhaps be one of the first Bengali webseries on Netflix," said producer Harit Ratna. 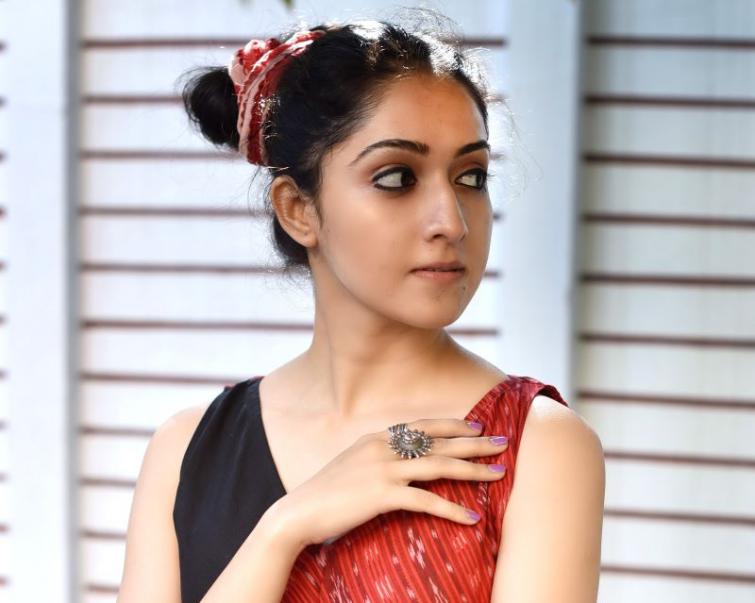 Explaining her own character, Amrita said, "The story is gripping and so are the characters. Varied, layered. I am playing the female protagonist. The character is complicated and compact. Arindam da had told me about this long back. So feels great to be part of this finally." 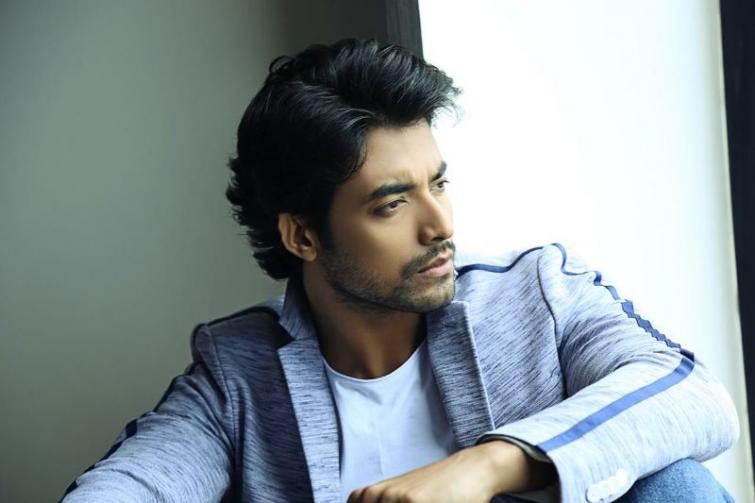 "I literally felt goose bumps when I heard the script for the first time. For me it's really challenging, breathtaking and I just want to float with the different overlaps and overlays of the character," said Rano Joy. 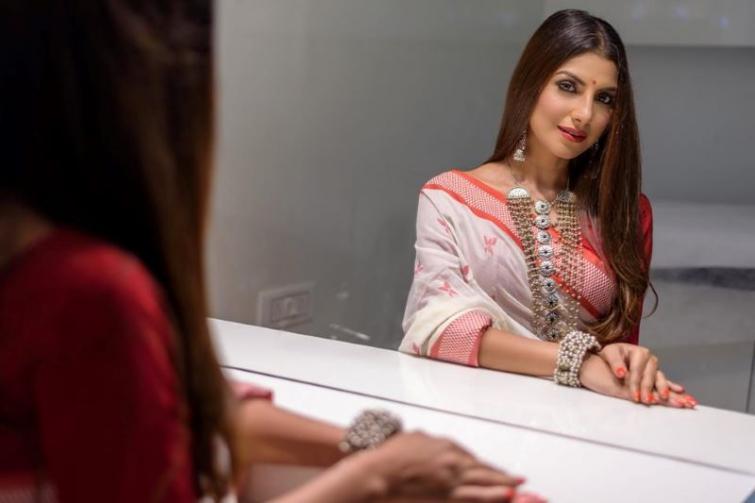 "Avirup Mukherjee has written a mind-blowing script. It will leave you uneasy. As always Dibyendu Mukherjee is doing the music. I have so much faith in his talent. I love working with a young team. They dare. Rupanjan Pal is doing the camera. I like his ideation. About the plot all I can say is that after you have seen the series your past will come back to haunt you," said Arindam.

Arindam, a journalist-turned PR professional, made his directional debut with '...that Gift' last year.