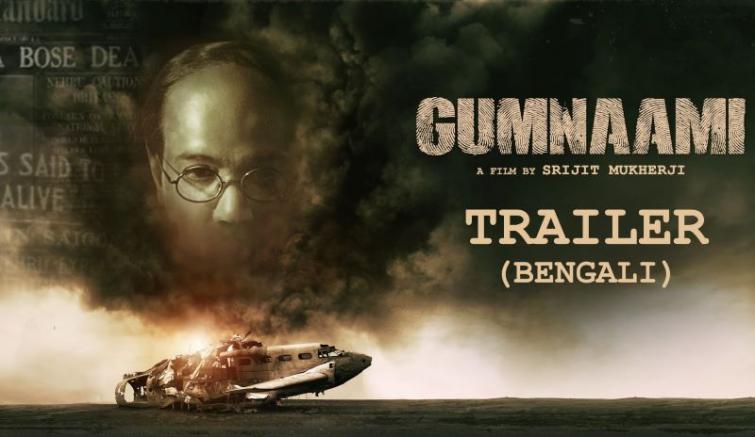 Kolkata: The official trailer of Srijit Mukherji’s much anticipated Pujo release Gumnaami had it’s inaugural public screening amidst much discussion, debate and contemplation at the Kolkata office of All India Forward Bloc, the political party established by legendary leader Netaji Subhas Chandra Bose on Sunday.

The trailer has been released online in both Bengali and Hindi languages.

The film Gumnaami is based on the Mukherjee Commission hearings that take us through the various theories on the death and disappearance of one of the greatest freedom fighters of British India Netaji Subhas Chandra Bose. 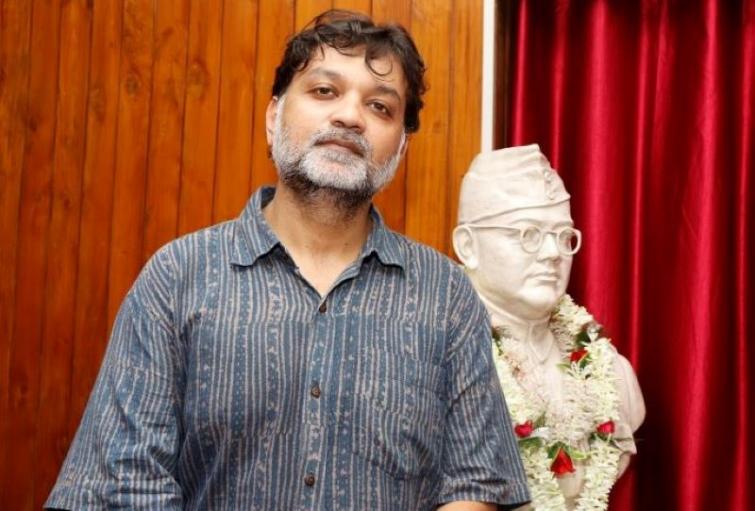 After surpassing multiple legal notices, remonstrances from a certain faction of the Bose family and various altercations the awe-inspiring trailer of the film released yesterday in the august presence of Bose family members Jayanti Bose Rakshit ,Arya Kumar Bose, Indranil Mitra, noted researcher on Netaji - Dr. Purabi Roy, and other members of All India Forward Bloc.

This is followed by a speculation on the various theories that surround the death of Netaji being narrated to the Mukherjee Commission by an investigative journalist portrayed by actor Anirban Bhattacharya.

Speaking about the trailer and his upcoming release director Srijit Mukherji said, “Gumnaami is a film that does not give any verdict on what happened to one of our greatest leaders in the country – Netaji Subhas Chandra Bose but prompts the audience and the people of the country to question the fate of this legendary leader. 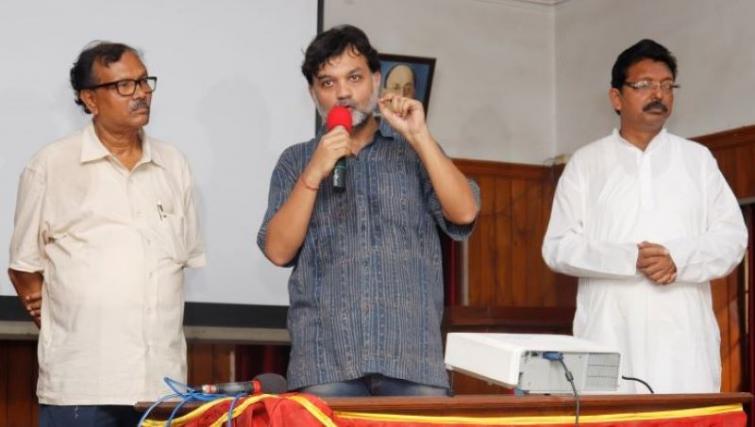 It is my humble attempt to ensure that the forthcoming generations continue in their quest to seek the truth behind the disappearance of one of India’s greatest hero.”

The film is slated to release on October 2 in both Bengali and Hindi languages.